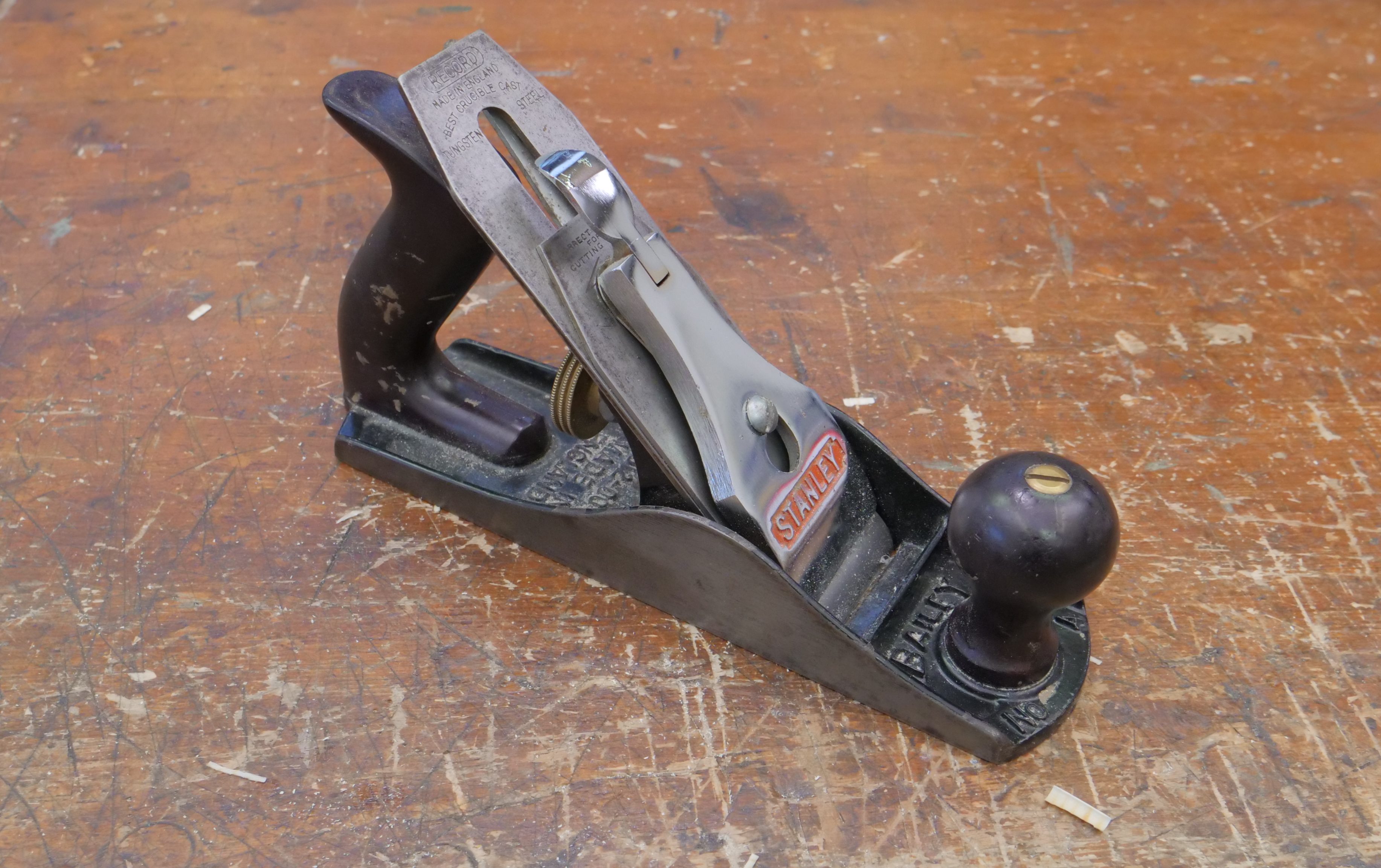 There are many different types of tools under the term plane which all have a blade fixed at an angle inside a metal or wooden body, some of which include:

Over time the term bench plane has been shortened to be known as ‘plane’, however it is important to remember that this is in fact also an umbrella term for many different planes. In this guide we will be talking about the bench plane which is the most common type.

The bench plane is one of the most iconic and recognisable woodworking hand tools. It is used for truing, straightening, trimming and smoothing wood. The body can be made of wood or cast metal but the wooden planes are mostly considered vintage and are harder to find and can therefore be more expensive. The metal ones are more widely available and work just as well.

The most common of all the metal-cast planes are known as bailey-pattern planes. The size of these planes range from #1-8 with #1 being the shortest and #8 being the longest. Planes #1 and #2 are not commonly used as they are too small for most practical work, but more often you will see the #3-4 1/2 being used, these are referred to generally as smooth or smoothing planes. The #5 and #5½ are referred to as Jack planes, these are used for levelling and trimming in the same way as the smoothing planes but have the advantage of a longer sole. #6, #7 and #8 planes are called jointer planes and are much less commonly used.

The bench plane is used for levelling and smoothing wood to a high finish. The pushing motion allows the blade to cut the surface as much or as little as you need by adjusting the the depth of cut of the blade.

Parts of a Plane

● Handles (Front Knob and Back Tote)

Which Plane- Bevel Up First or Bevel Down? 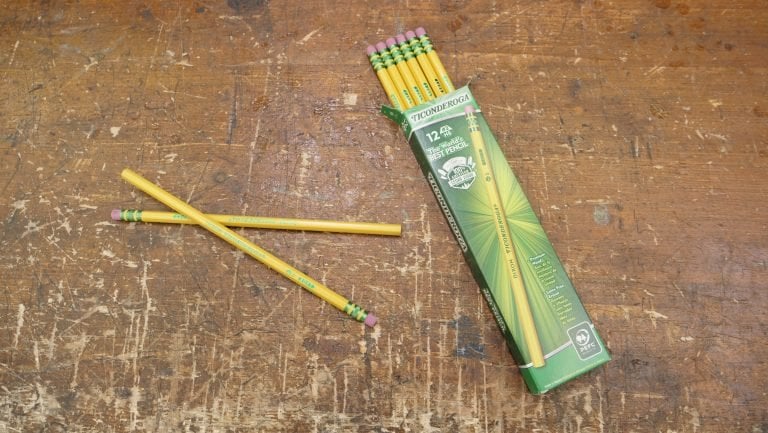 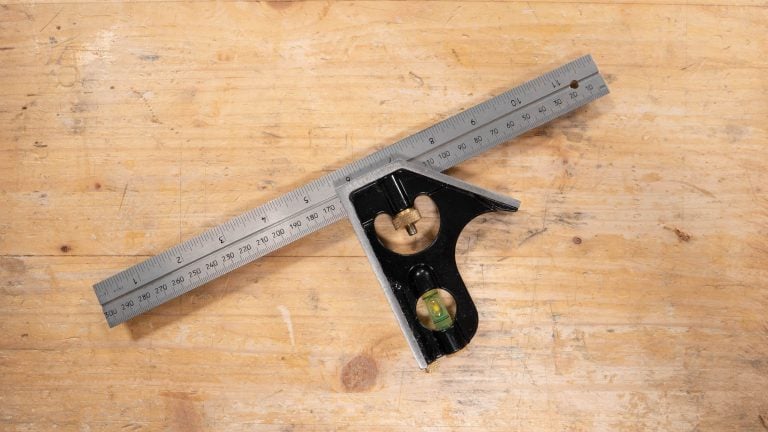 The set square is used to ensure the accuracy of layout lines and cuts made with other tools. It must always be accurate because otherwise subsequent work will result in lower levels of work quality. Uses The set square is one of the most important tools used in making furniture. It is used for marking… 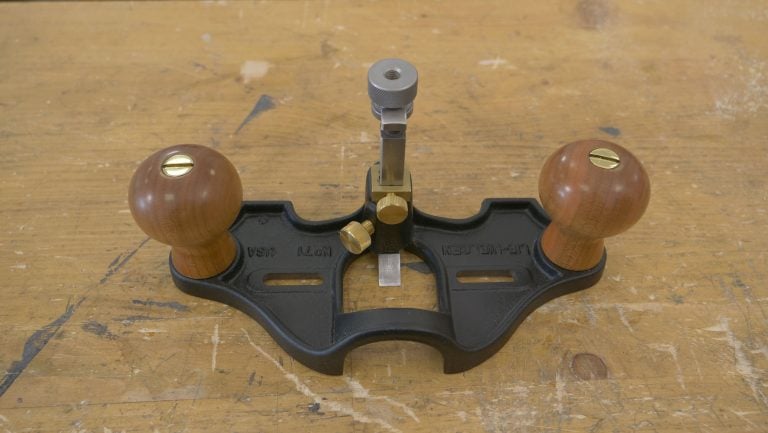 The router plane is used to refine cuts which are either made by chisels, saws or machines. In use, the blade cuts in a similar way to a chisel but the blade is fixed within a wooden or metal body and has an adjustment mechanism making this a true plane. Uses A router is used… 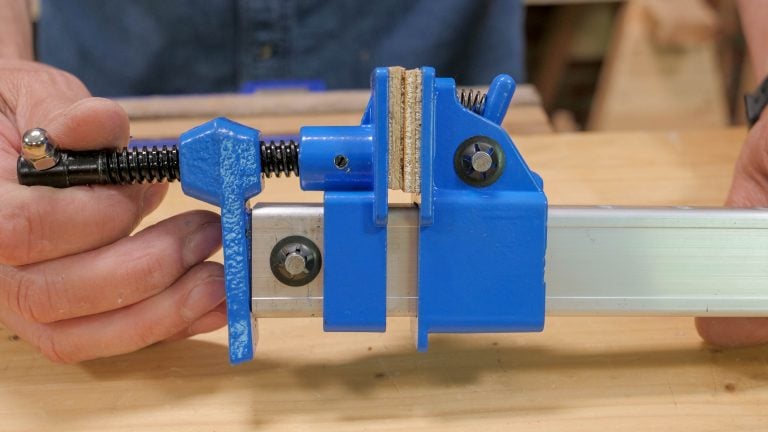 Sash clamps are used to hold together projects for an extended period of time, this is usually when gluing up to ensure the parts don’t move while the glue dries. They can also be used for temporary assembly (dry assembly) and to hold the components in the vise and on the bench top. As wood… 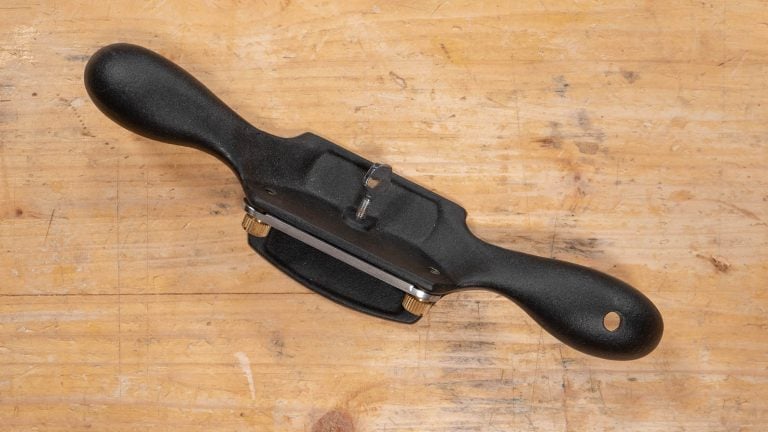 Commonly mistaken for an oversized spokeshave, the #80 scraper slices the wood in a similar way to, but not the same as, a plane. Despite the tool’s name, the scraper does not scrape as such but cuts ultra fine shavings. This double handled tool is used in a push motion to remove very fine sections… 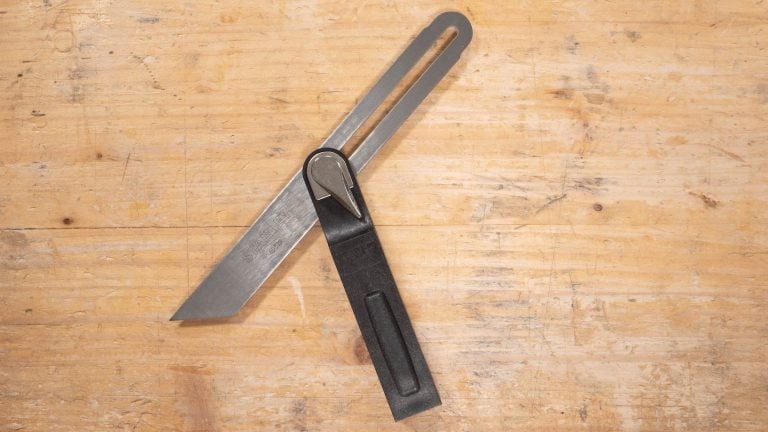 The sliding bevel is a layout tool which is essential for accurate and precise woodwork. It is made up of two parts, the beam and the stock which can both move on an axis. These can be fixed using a wingnut to allow you to transfer an accurate angle marking. The stock can be made…