The sliding bevel is a layout tool which is essential for accurate and precise woodwork. It is made up of two parts, the beam and the stock which can both move on an axis. These can be fixed using a wingnut to allow you to transfer an accurate angle marking.

The stock can be made from wood, plastic or metal. The beam is usually made from tempered spring steel and can vary in size. The locking system can vary, sometimes it is a wingnut which is tightened by hand, or sometimes it is sunken screw which needs a screwdriver. Both are very effective locking systems, however with the screw it allows you to lay the stock flush against the wood on both sides, whereas the protruding wingnut doesn’t allow for this. 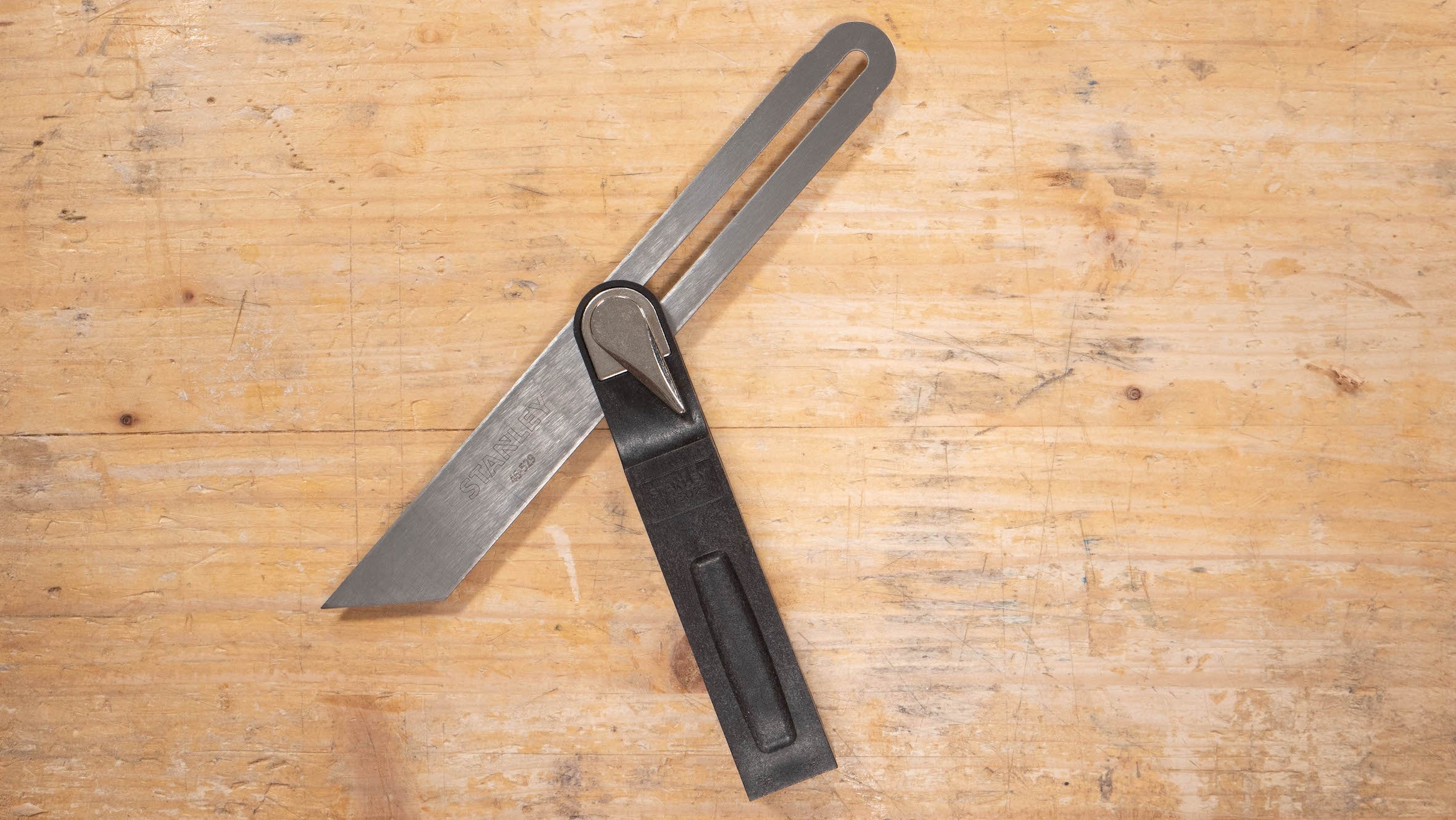 Parts of The Sliding Bevel 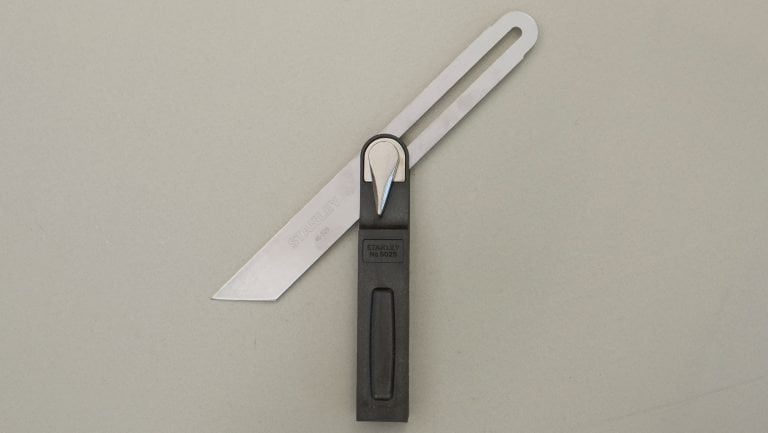 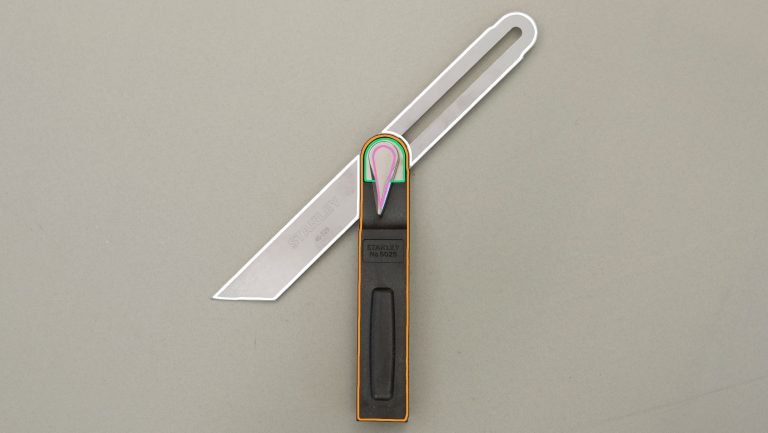 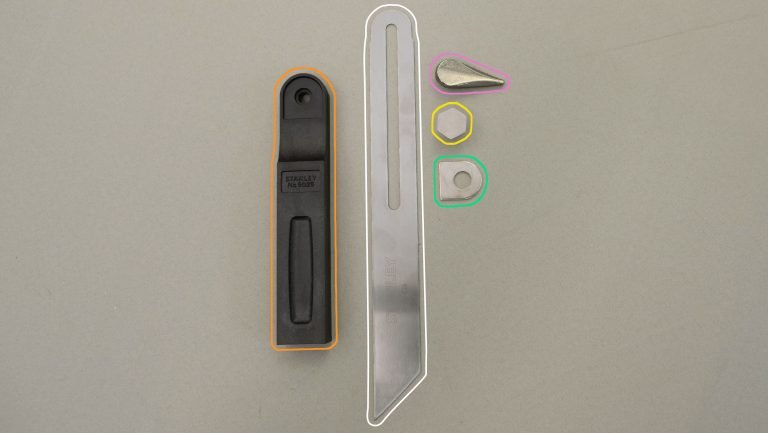 Setting Up a Sliding Bevel