For those of you who don't know, Paul Sellers is one of the best known hand tool woodworkers in the world. His knowledge and experience has allowed him to become a well respected figure in the world of woodworking.

All the content on this site has been written alongside Paul to ensure we have created accurate and accessible guides for beginner woodworkers. It may be the case that some of you have found this website without having heard of Paul so we thought it was time for an introduction to Paul, the lifestyle woodworker. 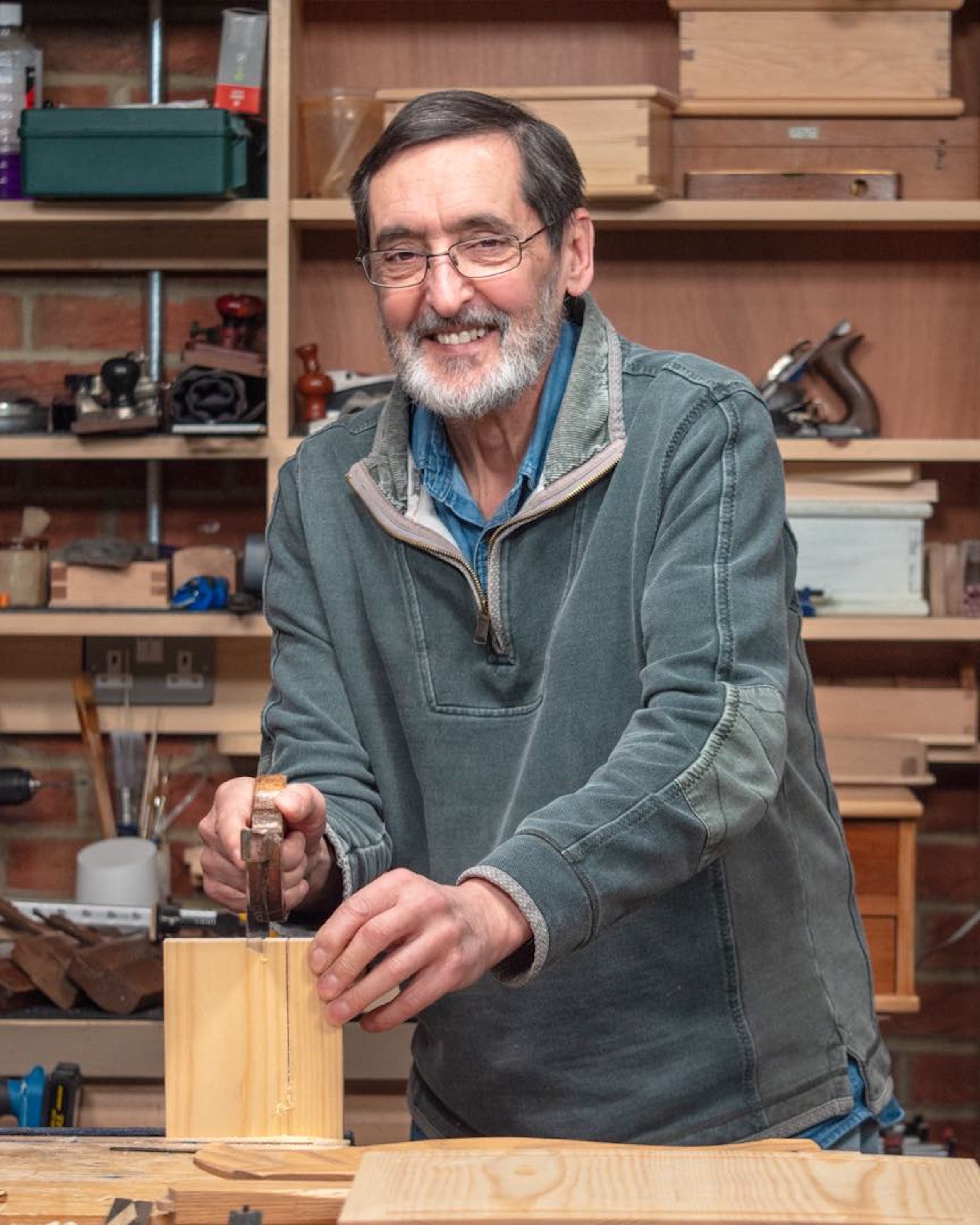 Paul started woodworking when he was just 15, he was born in Stockport where he spent most of his childhood and served an apprenticeship. For a decade, Paul studied and researched the traditions of his craft while balancing his day job as a police officer. He then pursued his woodworking career to become a self employed furniture maker, designing and making pieces in North-West UK.

Paul and his family moved to the USA to seek new opportunities as a furniture maker. It was here that Paul started teaching woodworking courses in the evenings and at weekends alongside his existing business, furniture making.

In 1995, Paul decided to teach his woodworking courses full time and opened the New Legacy School of Woodworking. Paul attended many woodworking shows throughout the USA as a guest demonstrator and often found himself surrounded by crowds when demonstrating simple woodworking techniques. Within a few years of living in America, Paul had built a name for himself and was asked to design and make furniture for President Bush and Senator Gramm, two of his pieces are also a part of the White House Permanent Collection. 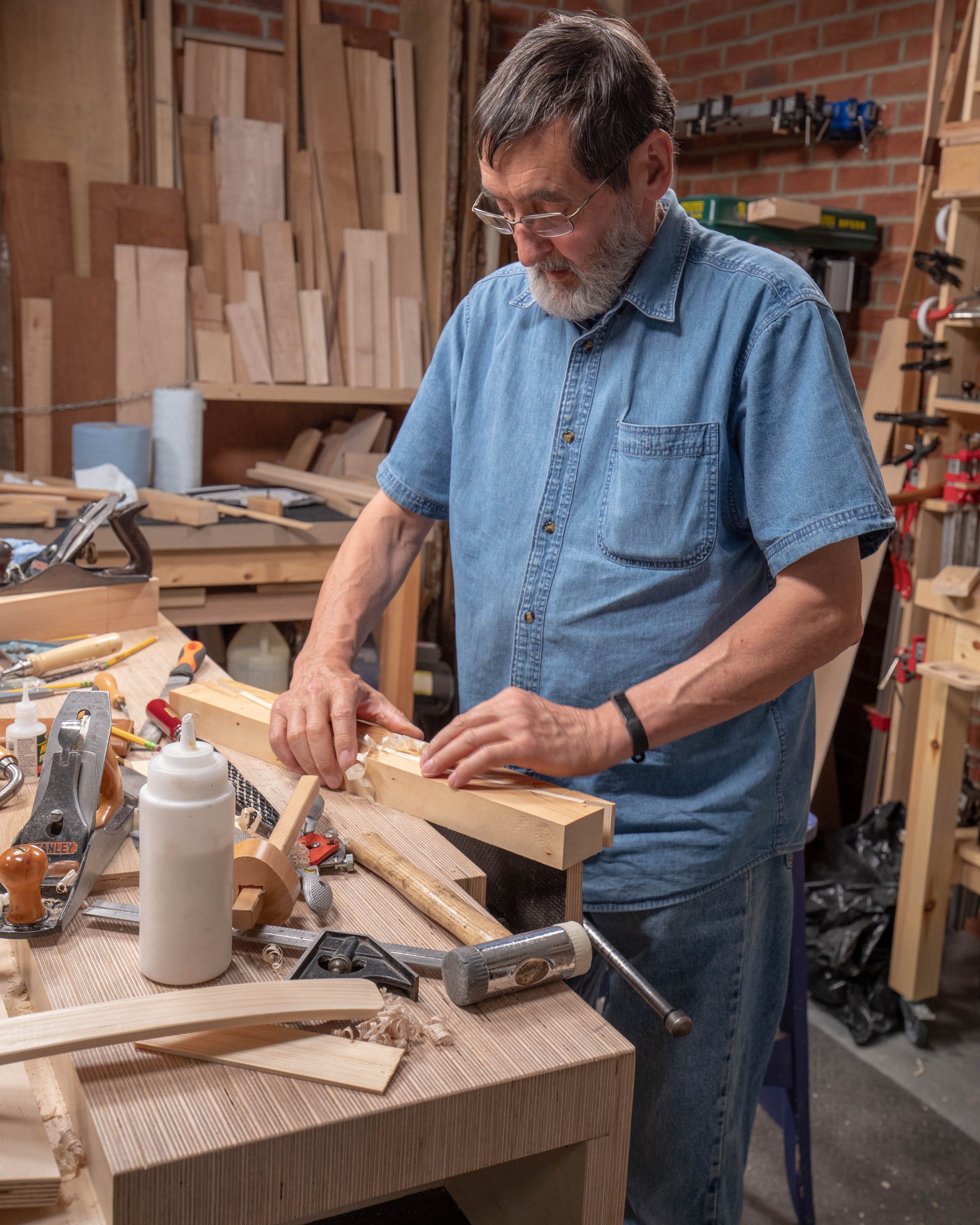 When Paul moved back to the UK in 2009, he continued to attend shows and run the woodworking school. It was his son Joseph who saw an opportunity to expand Paul's vision to a global audience, now reaching hundreds of thousands. In 2011 Joseph filmed Paul making a dovetail at one of his woodworking shows and put it online as Paul's first YouTube video.

The next step for Paul is to fill a real life house with handmade furniture, you can read more about this project here.

Want to know more about Paul? You can follow along with his blog here.

Posted in Blog
← Tips for a Beginner WoodworkerSharpening Your Hand Tools: A Beginners Guide →