We opened up our postbox for beginners to send in one of their first dovetail to get advice as to why it may not be the standard they had hoped for. 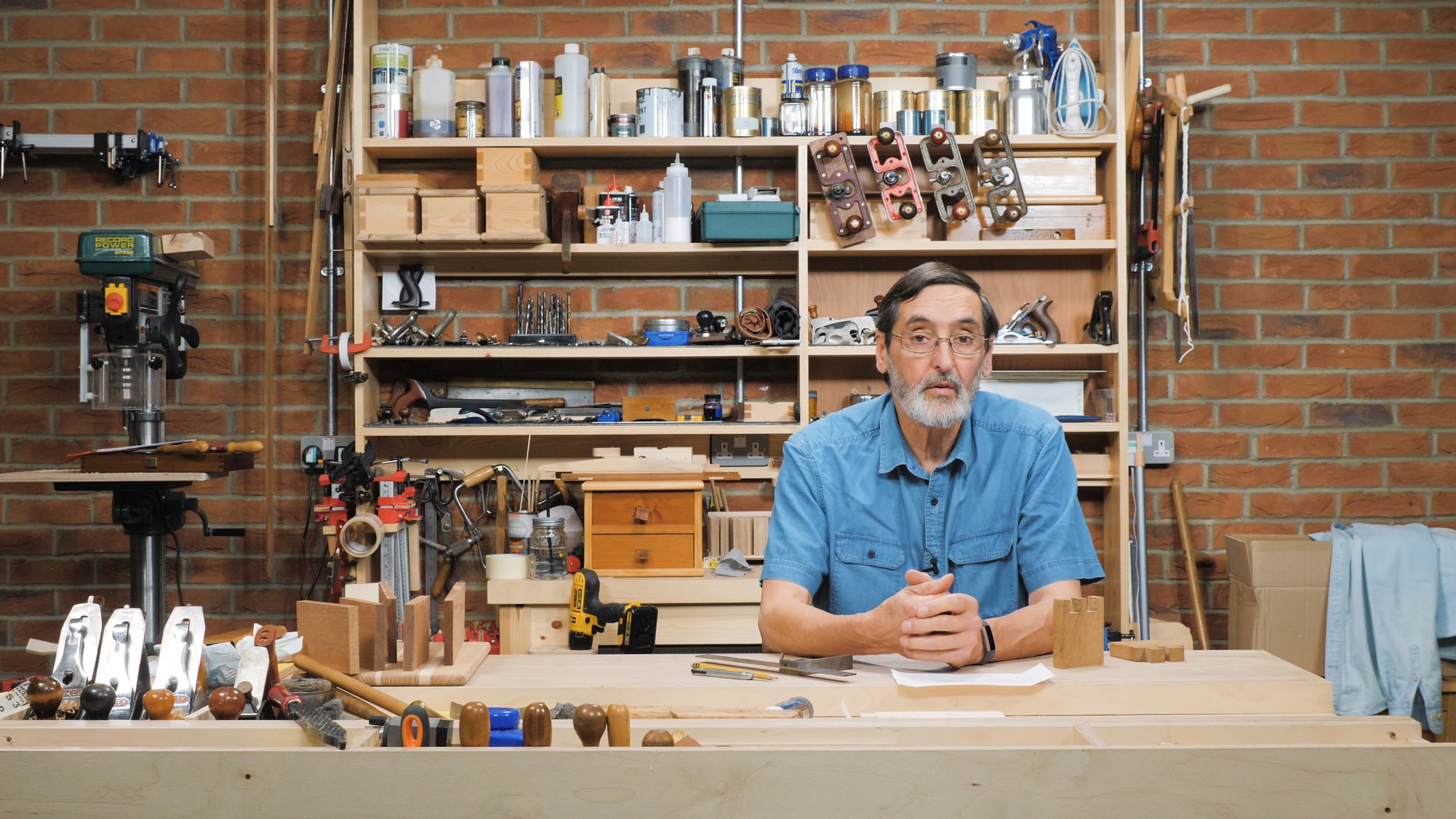 Michael sent in his 3rd dovetail joint, he said he found sawing straight and cleaning up difficult.

Paul identified that Michael had chosen a hardwood which doesn't give the compressibility that pine would, for example.

Paul checked how square the join was and concluded it was 'dead square': 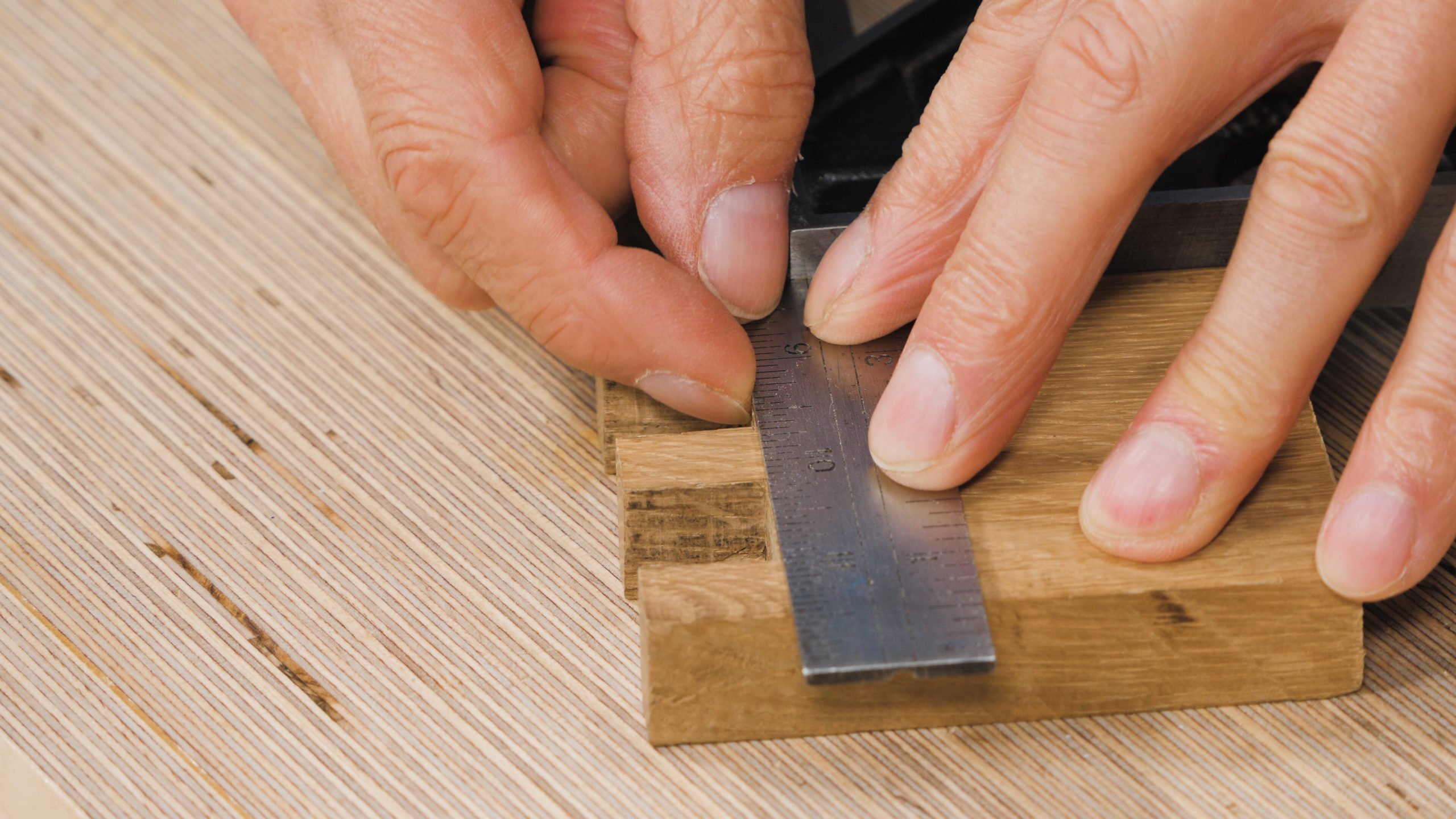 Paul identified a gap on the bottom of one of the dovetails, if he flips it over and looks at it from the other side, there is no gap which means Michael cut out of square. 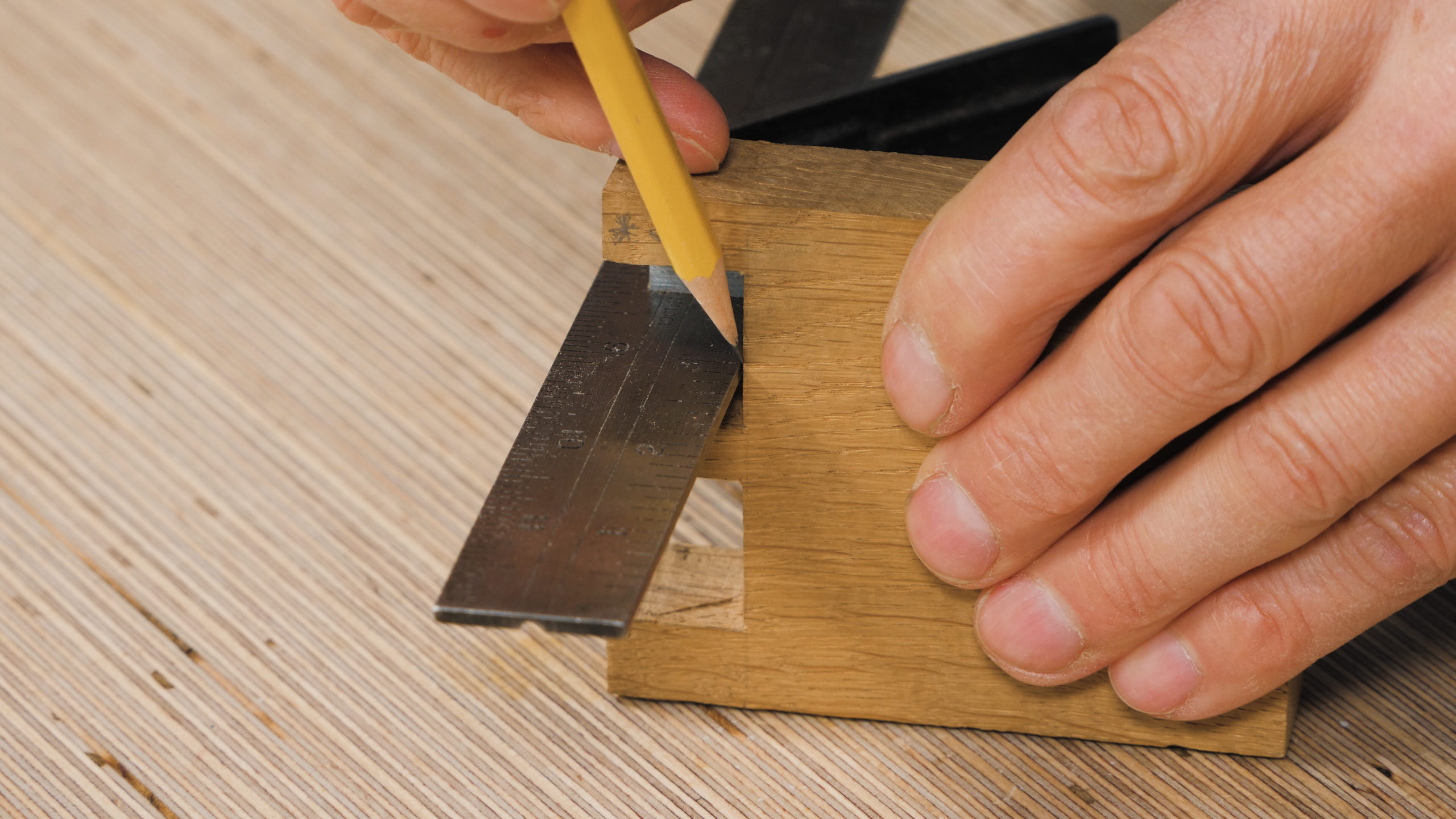 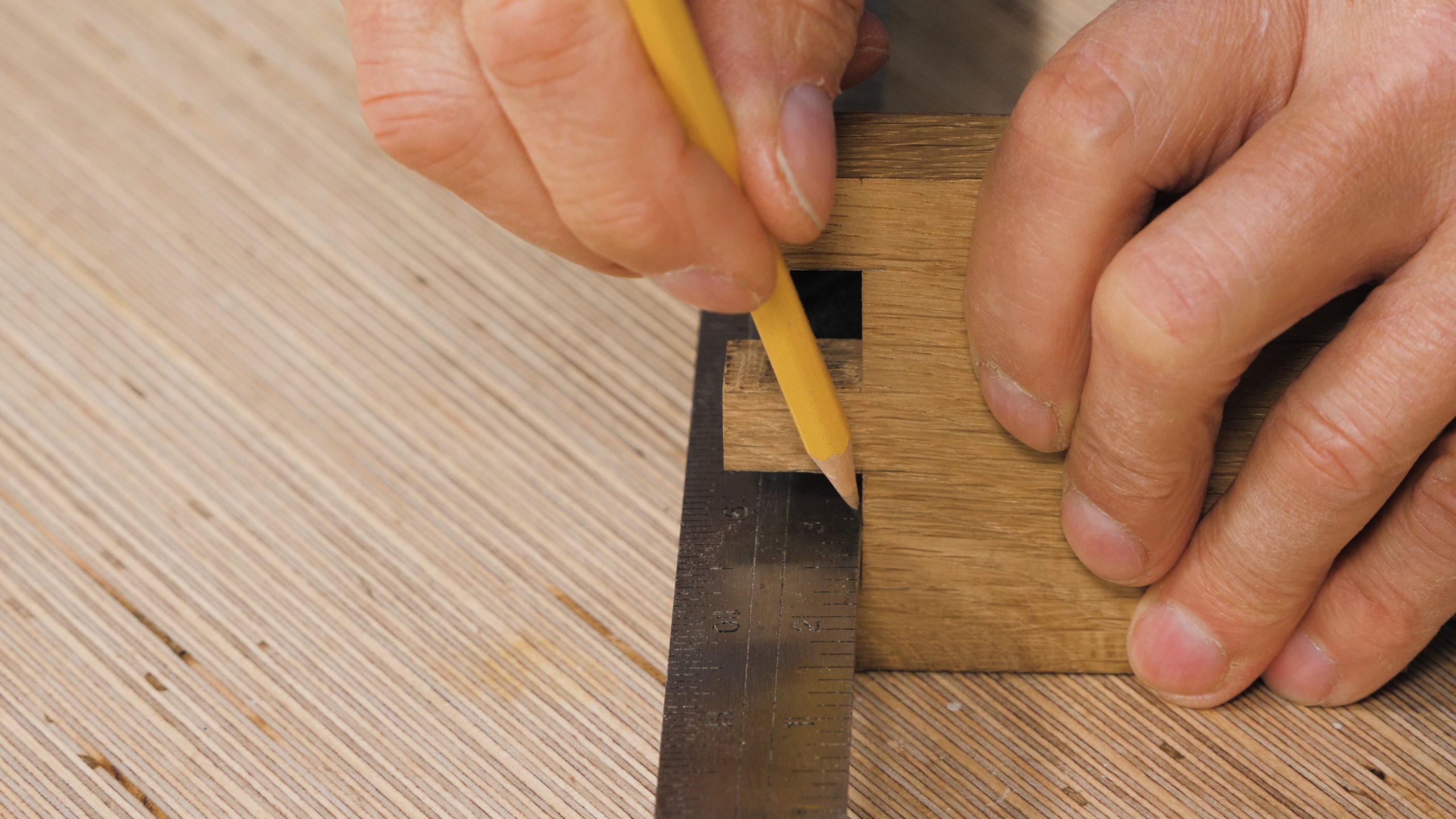 Paul retraced his steps to see where he had gone wrong and found that the knife nick was 1mm out of square on one of the edges. 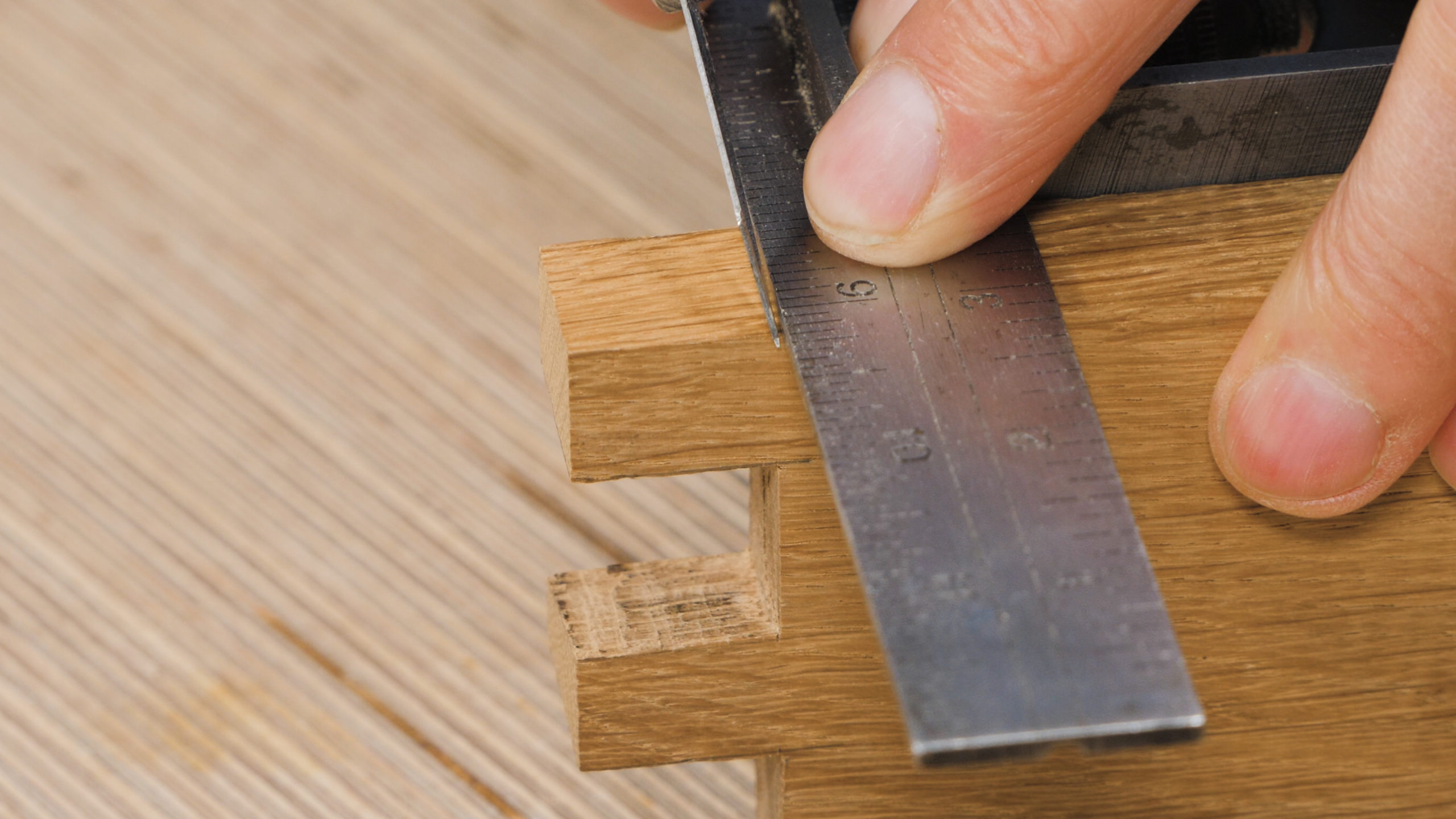 Paul also checked the squareness of the pins and found that they were out by 0.5mm which gives the 'cork inside a bottle' effect. 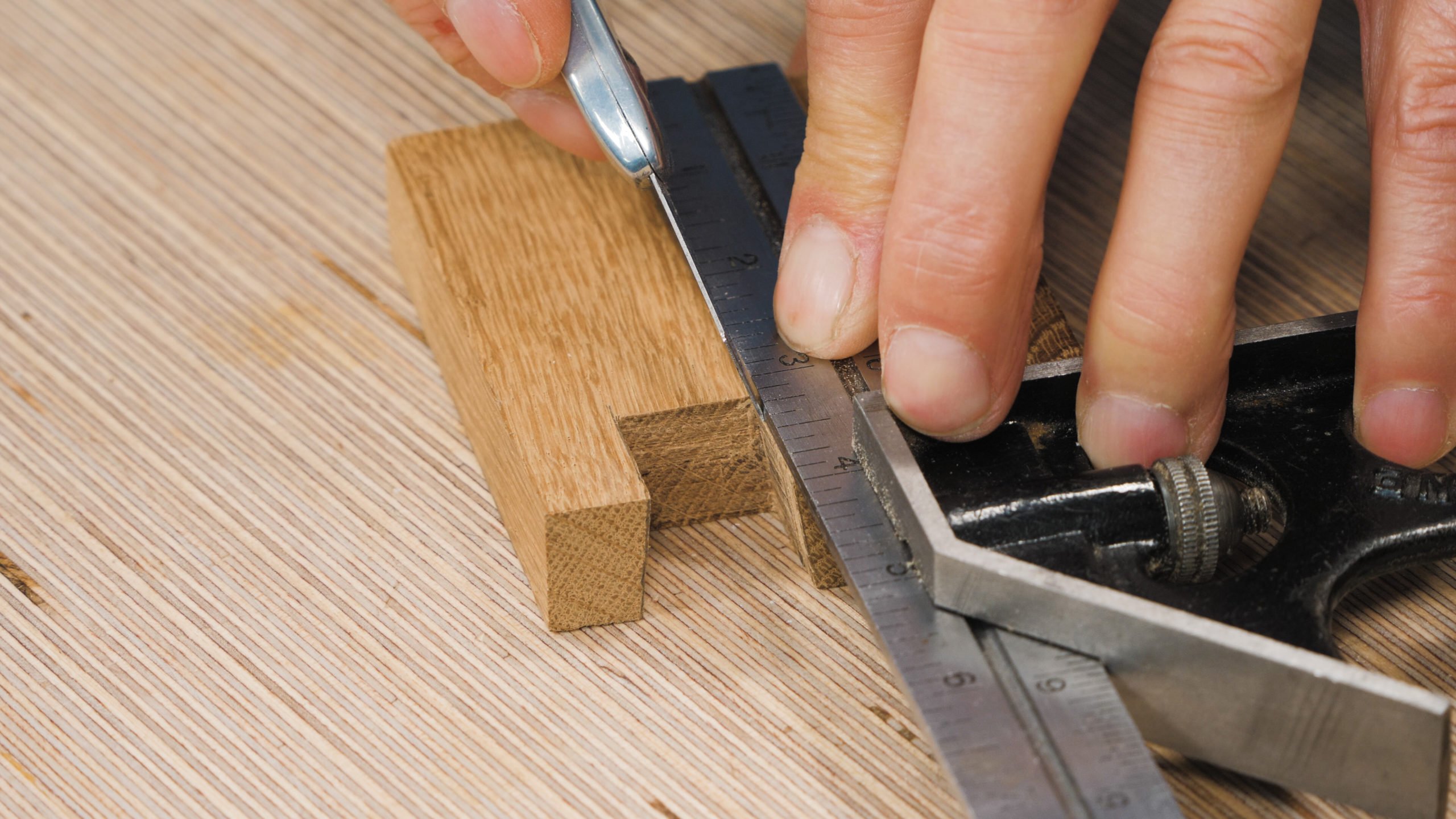 When Paul puts the dovetail joint together, there are visible gaps. 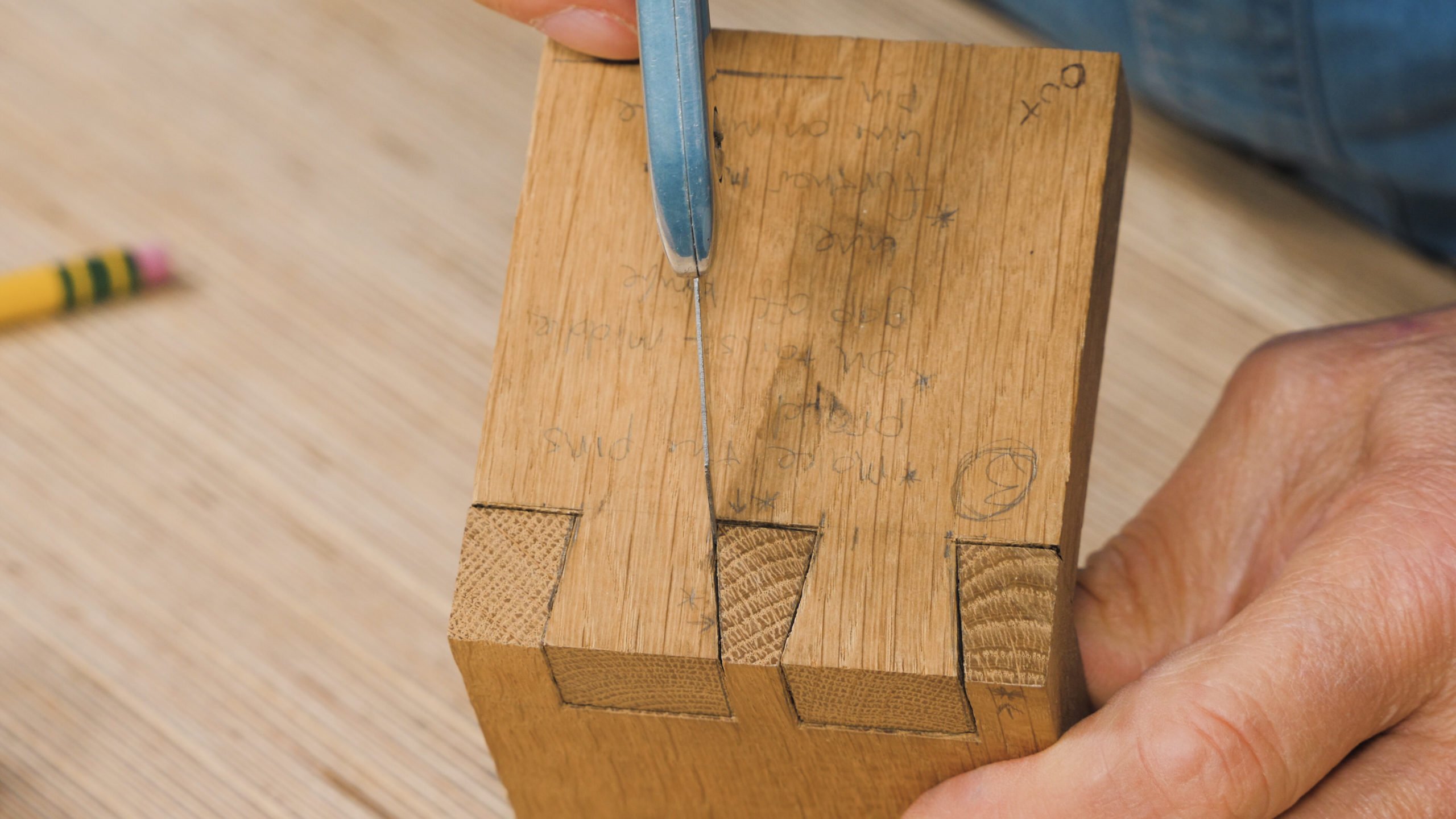 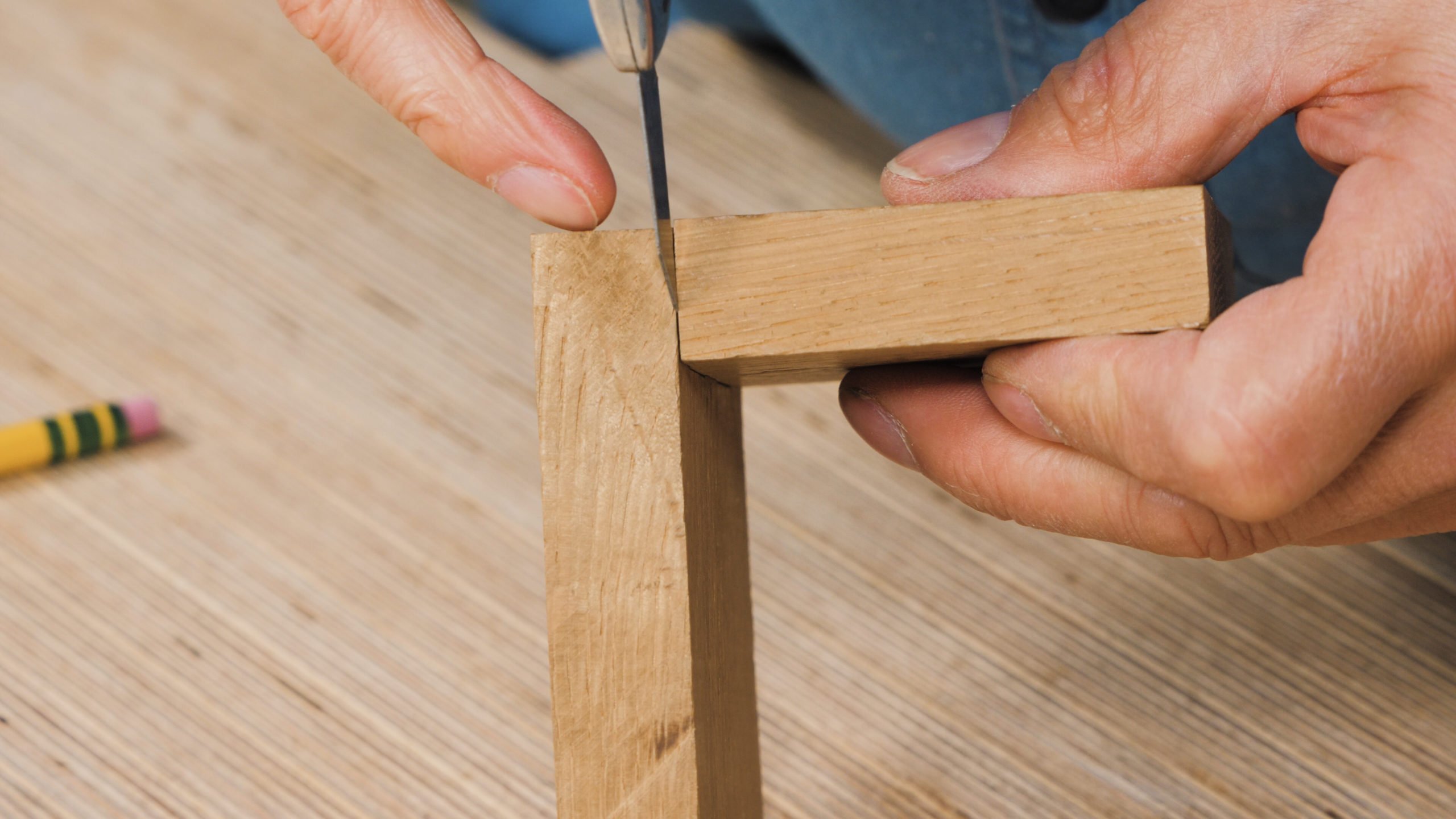 Using the square, Paul checks the shoulders of the pins and can see a 1mm difference from the inside of the shoulders compared with the outer sides. This means that when you put the joint together, the shoulders are tight but it shows a gap on the outside. To overcome this, you need to ensure you have a very sharp chisel and pare cut the shoulders right into the knifewall (keeping the knifewall as a guide). Ideally, you would get the cut straight from the saw, it is important to remember that pare cutting is to remove any fibres, not large amounts of material. 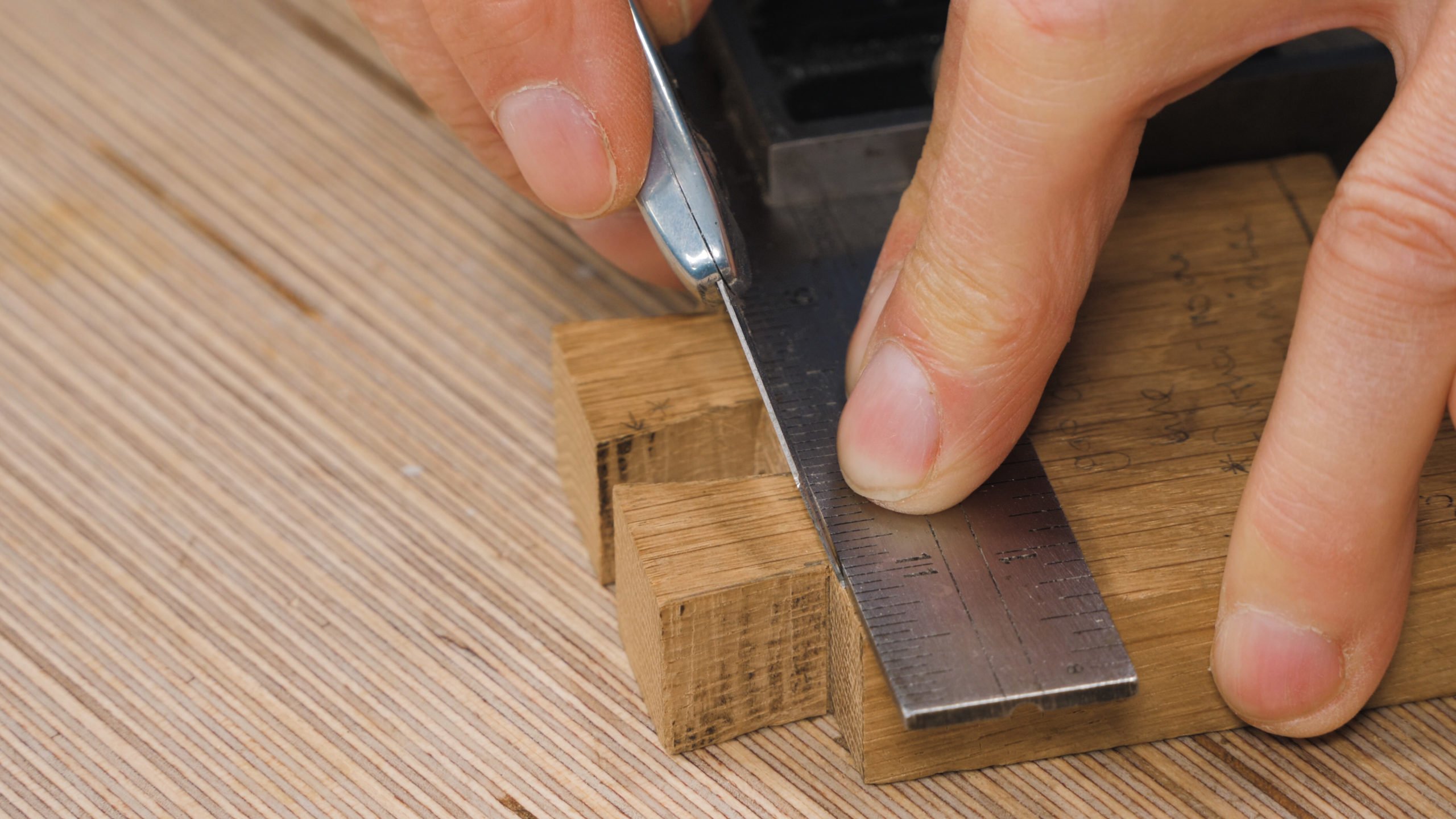 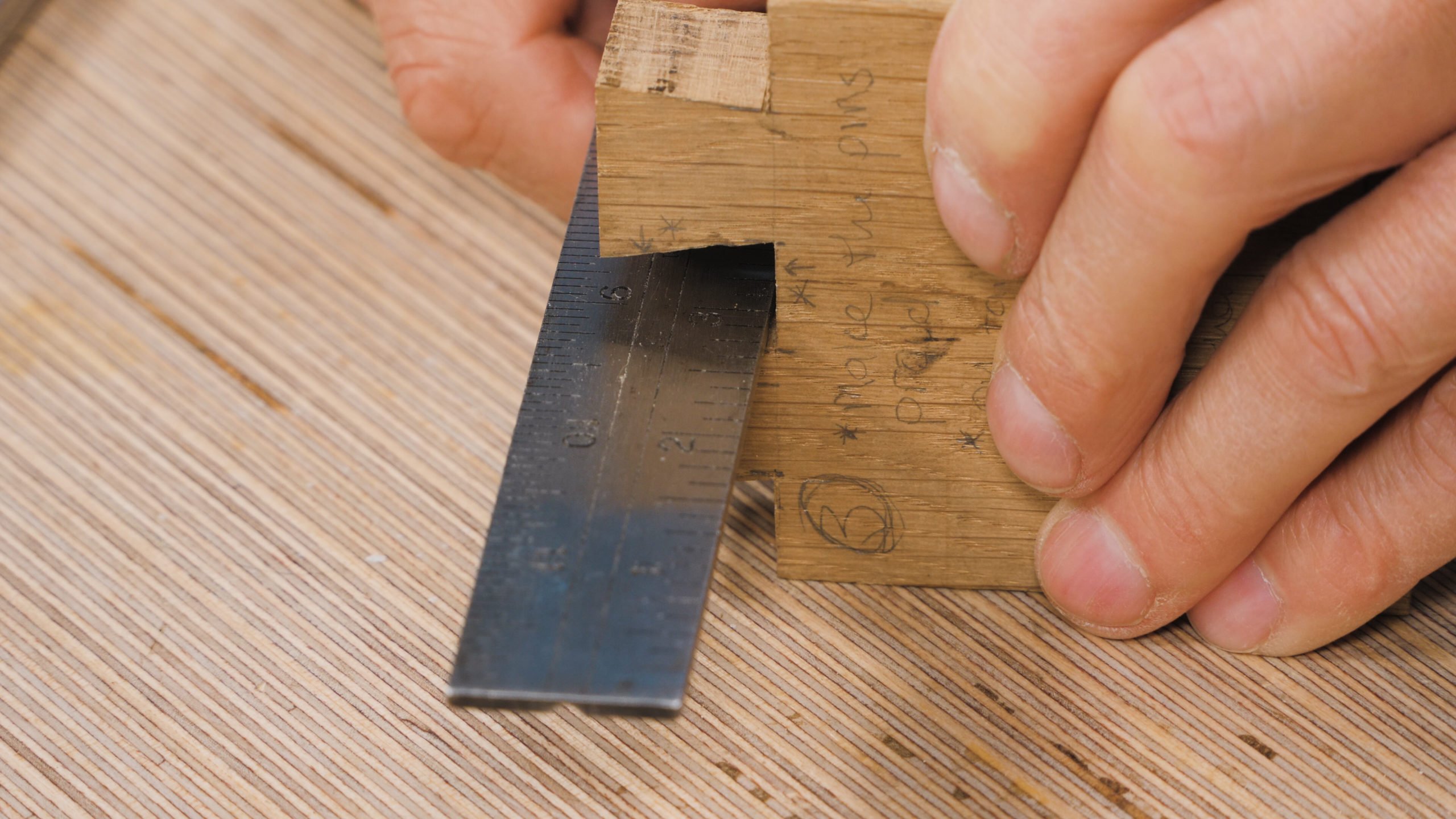 The dovetails are 1mm out of square which isn't a problem when you begin to put the joint together, but as the wood compresses to fit, the gap is exaggerated. 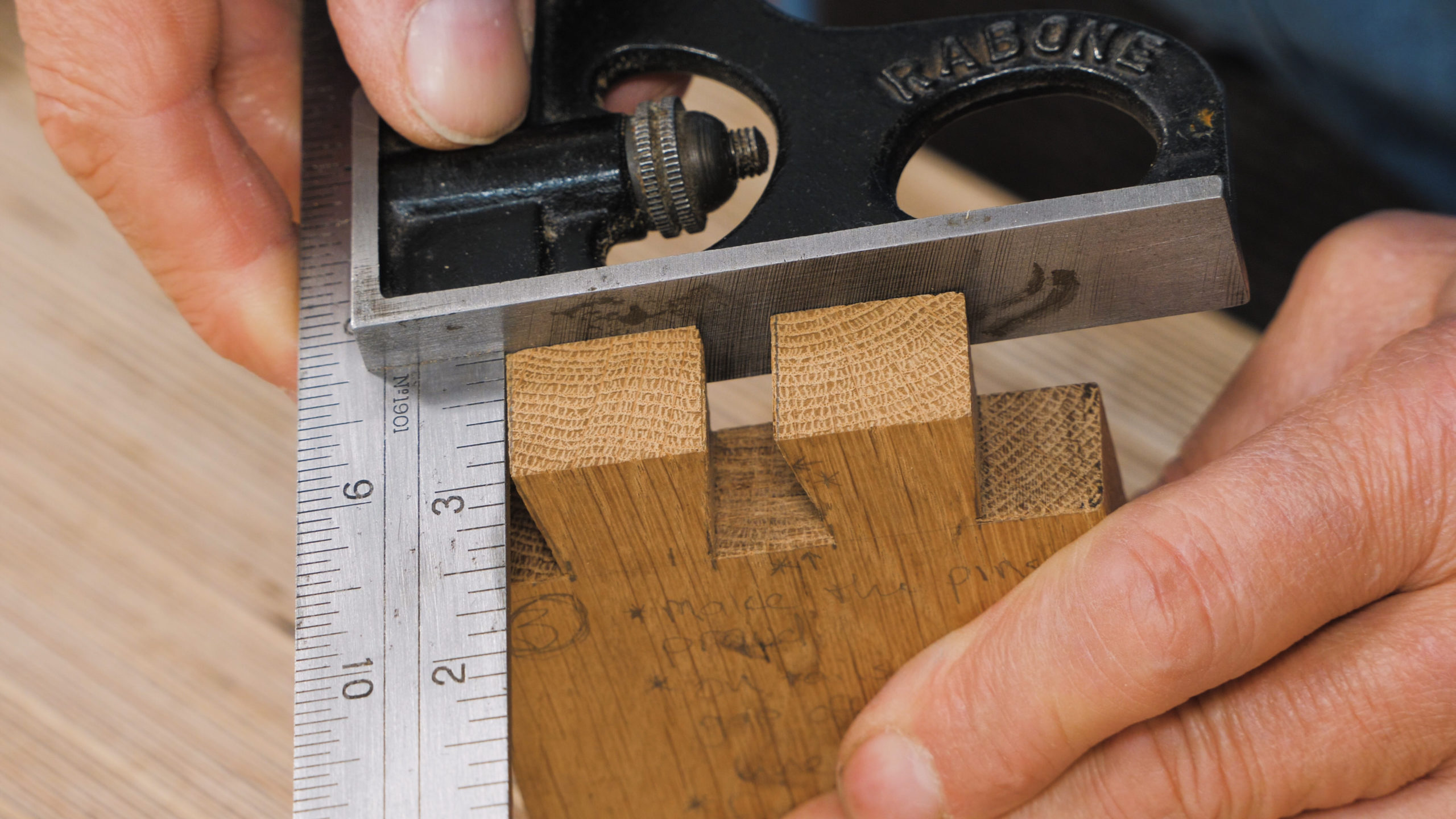 Tyler also sent his dovetail joint in for critiquing as he couldn't work out why he kept getting gaps. Paul starts by checking squareness, he can see there's a small (0.5mm) gap on the outside edge which will result in a gap when the dovetail is put together. This could have been caused by slightly twisting the saw when cutting which would take more off the outside edge. 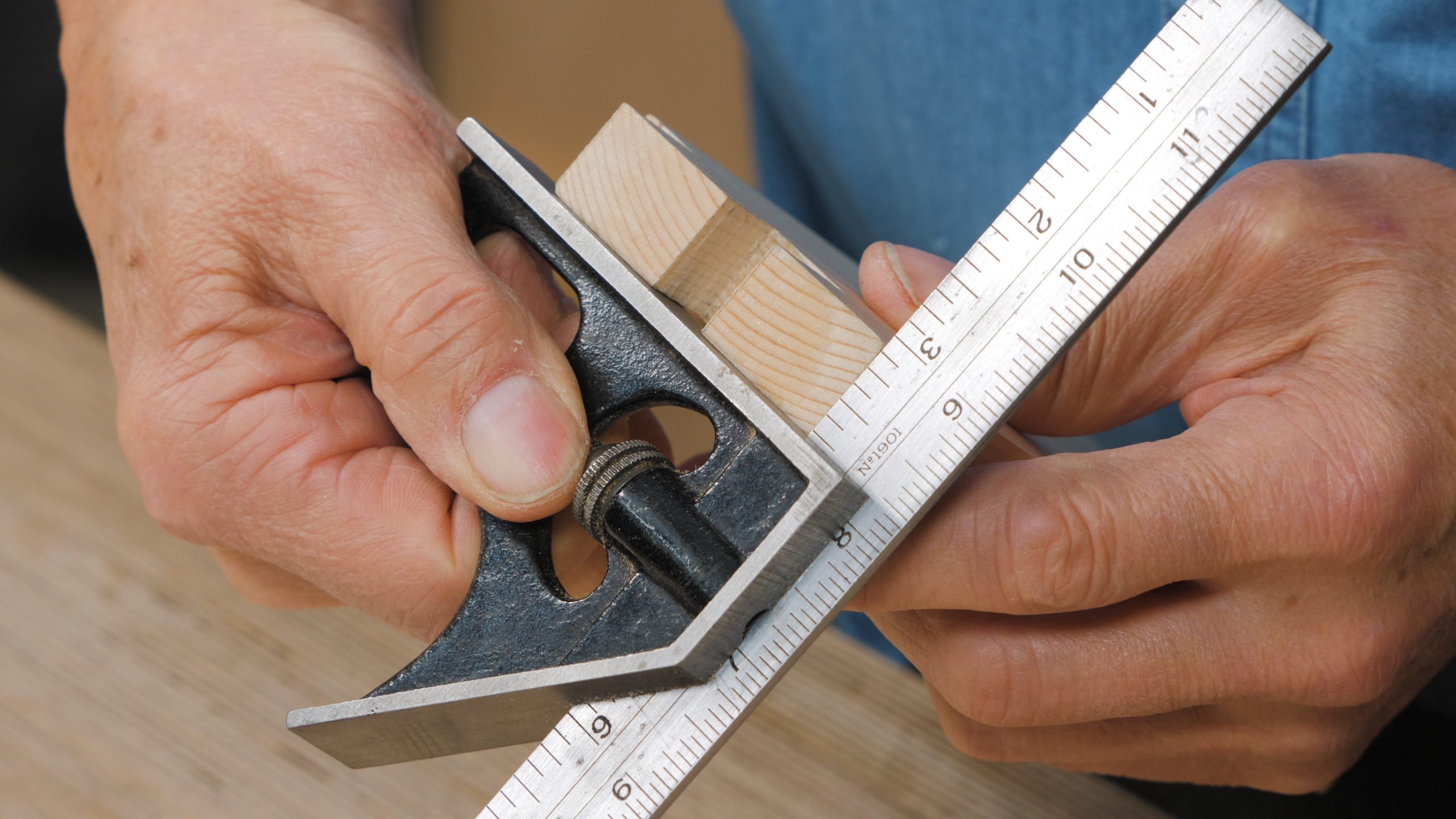 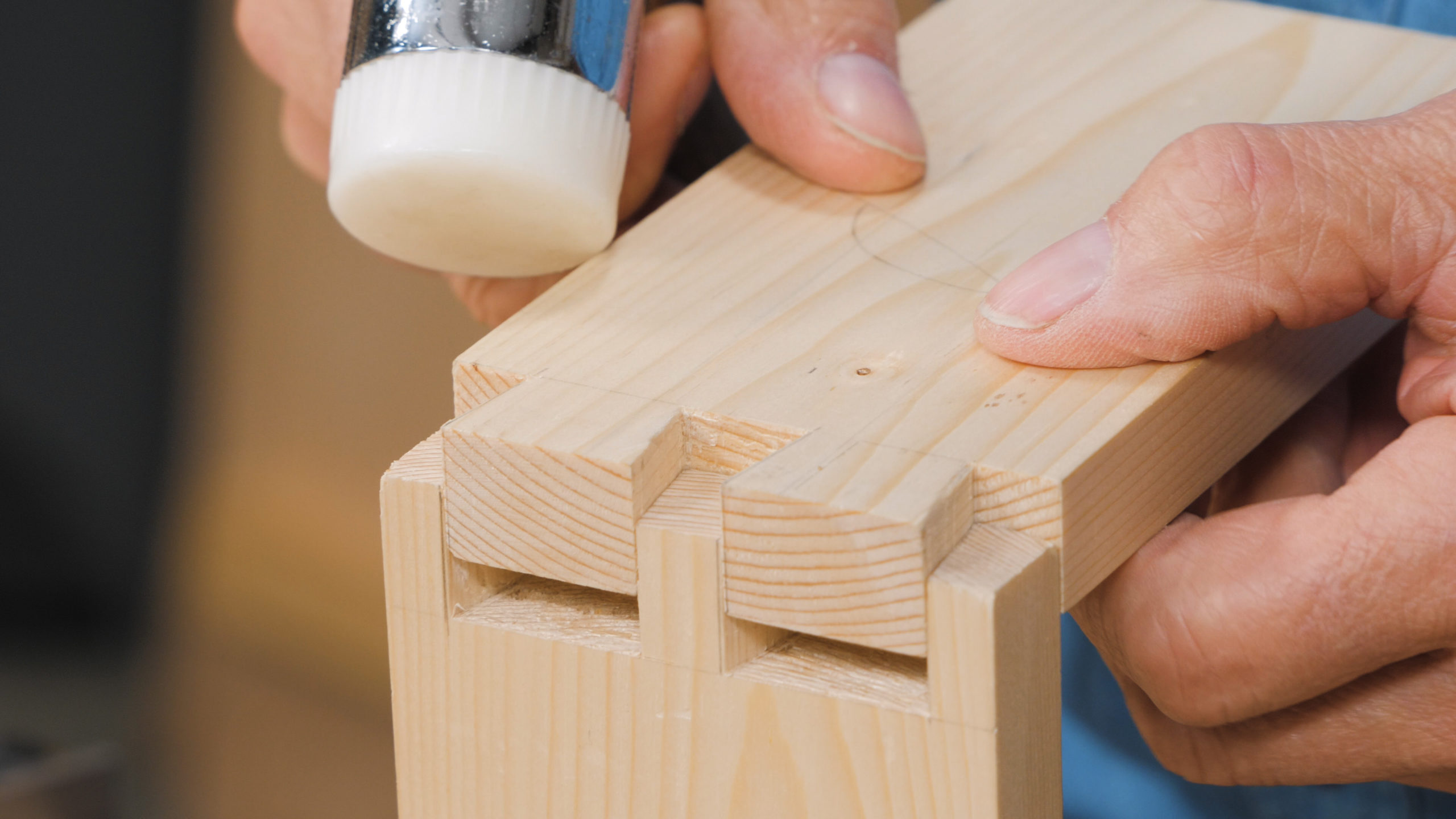 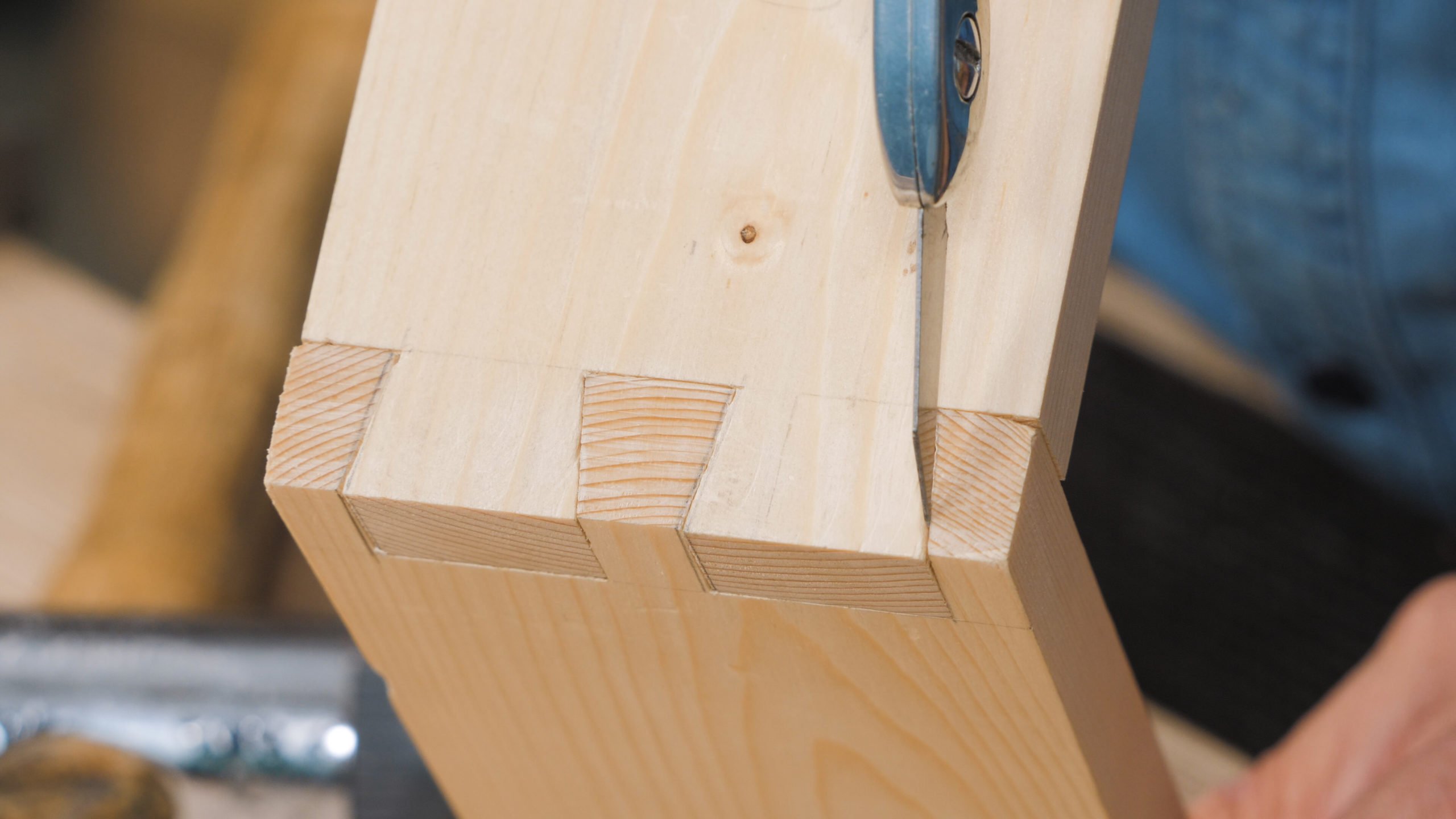 If you were to glue this joint together there's a high possibility that the glue might hold it in it's outside position and close up the gap.

Next, Paul checks the pins for square. Most of them are slightly out of square, but not by much. 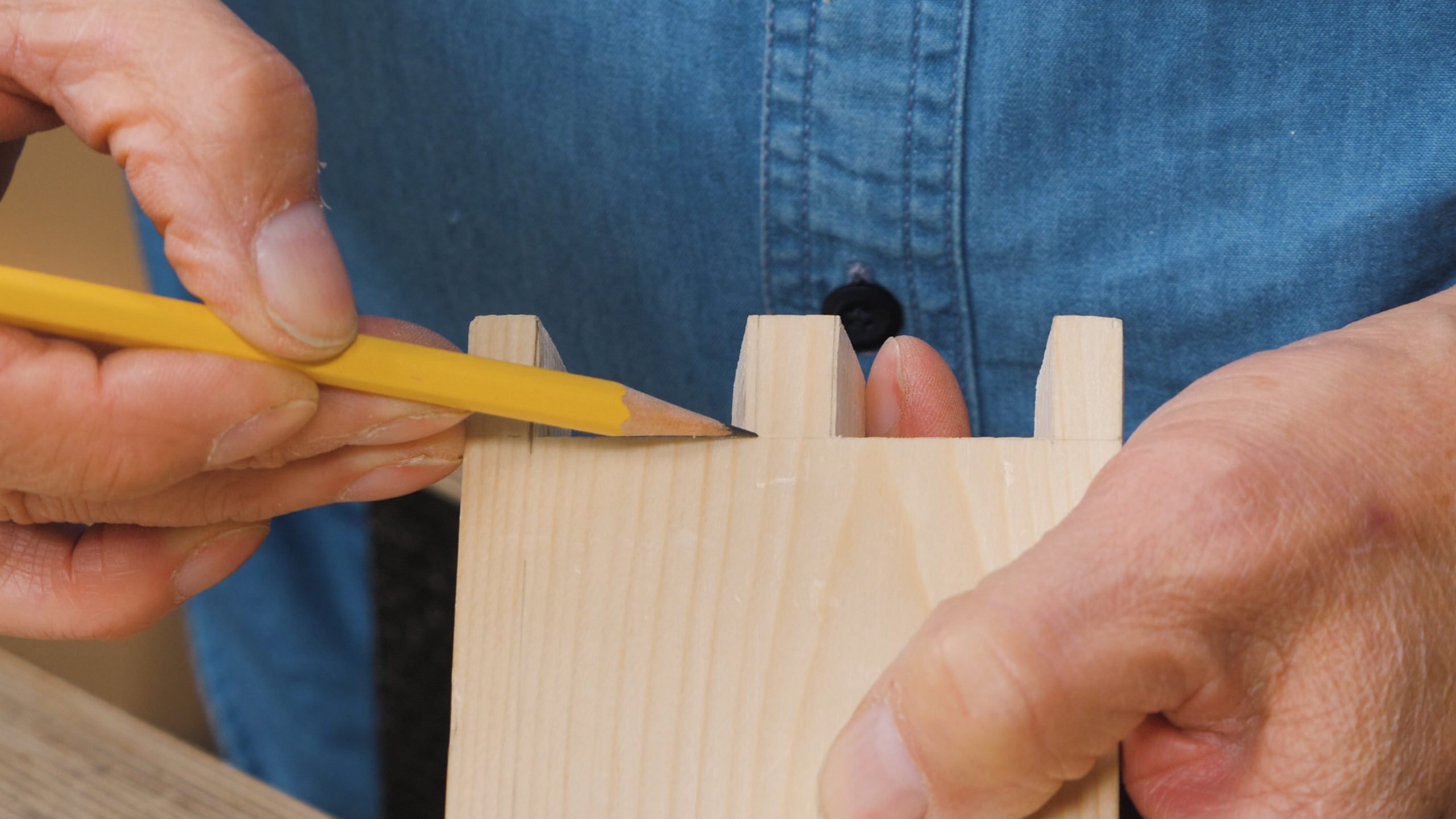 When Paul puts the joint together, there are some cracks on the inside which is a direct result of the joint being too tight. 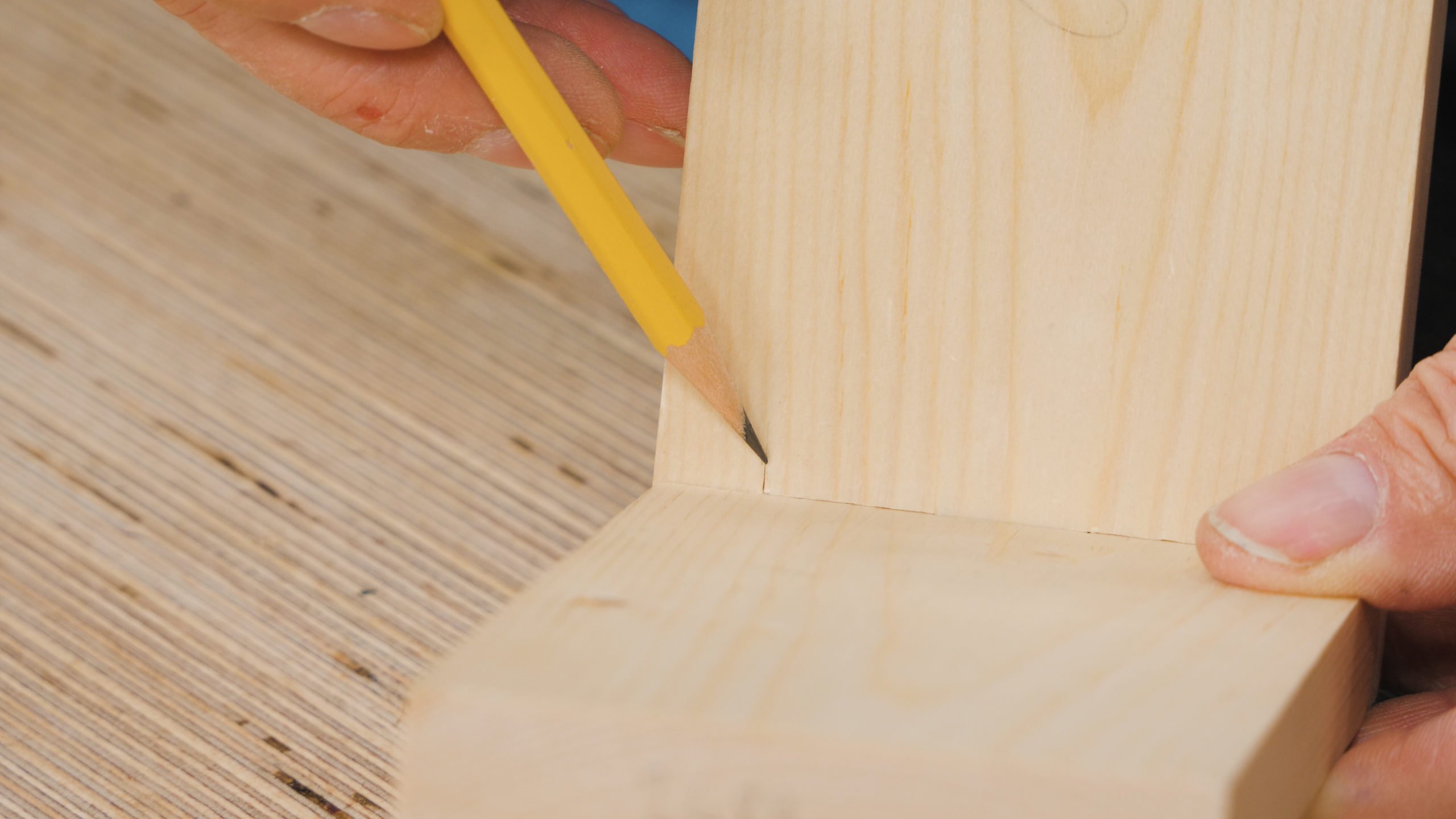 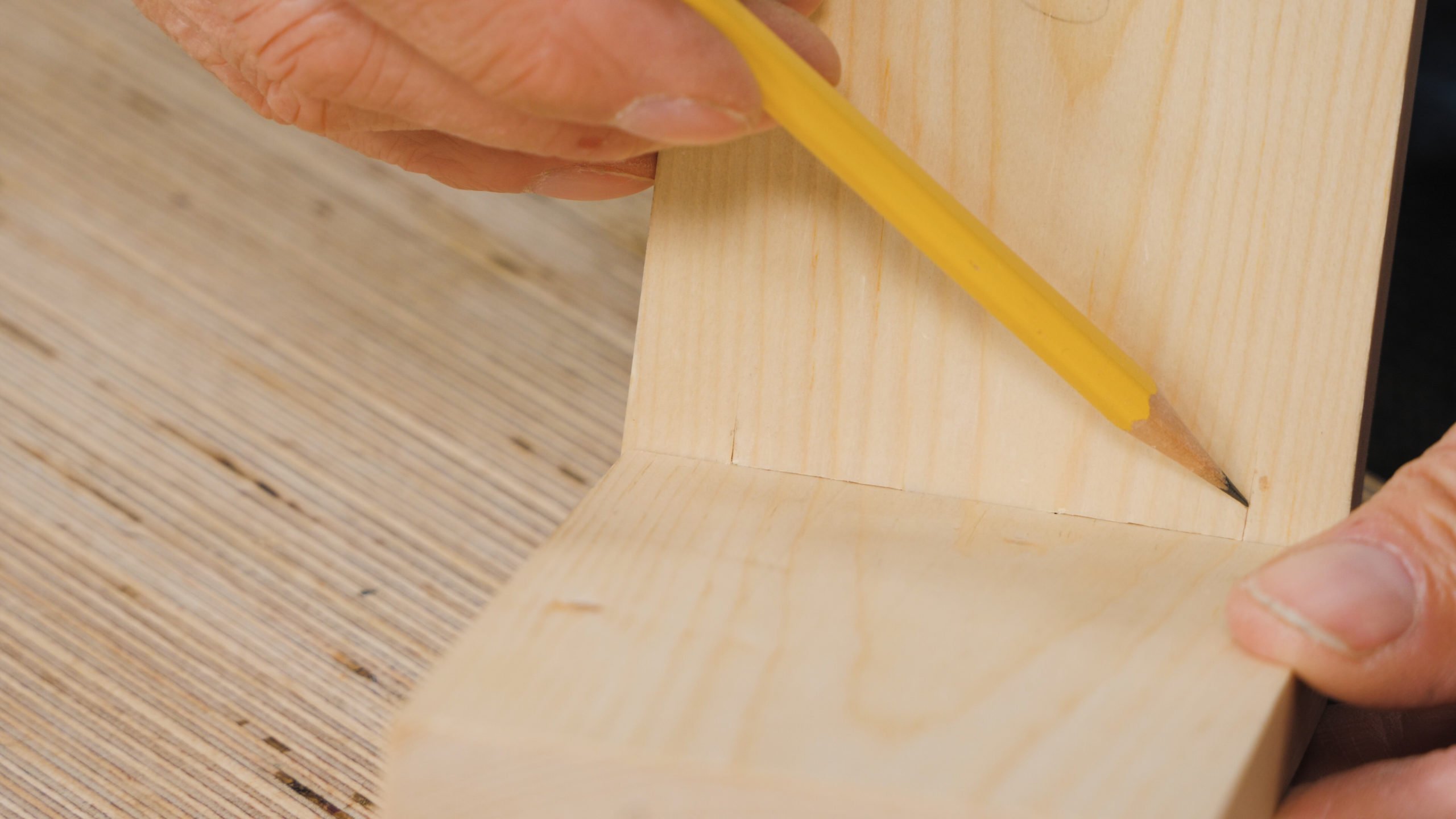 Paul noticed there is a step on the outside of the joint, this is caused by a mis-alignment of the two pieces. 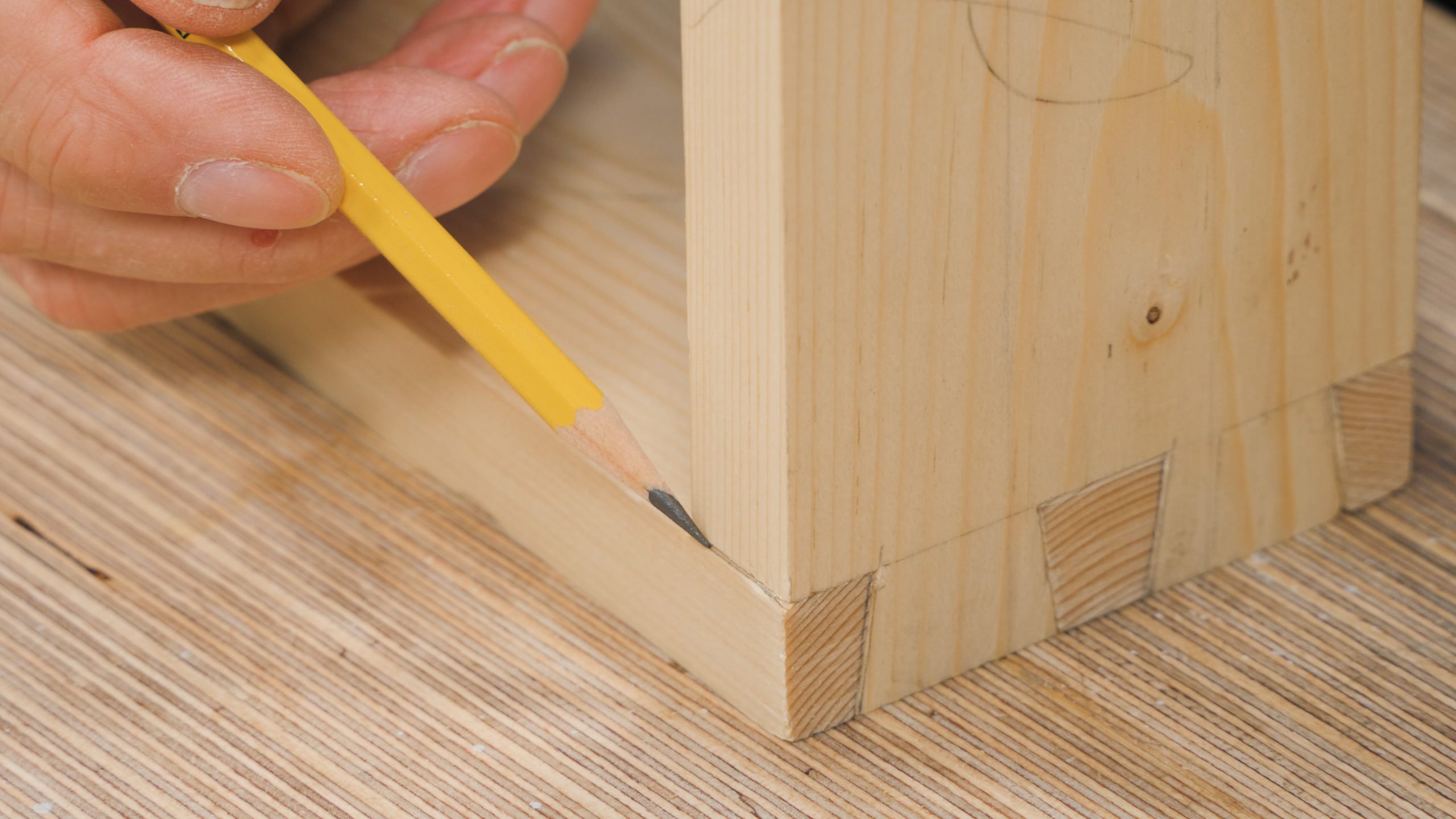 Paul tried to reverse the joint to check accuracy and found it was pretty close, there was only a 1mm difference overall which meant the joint was only 0.5mm out of square. 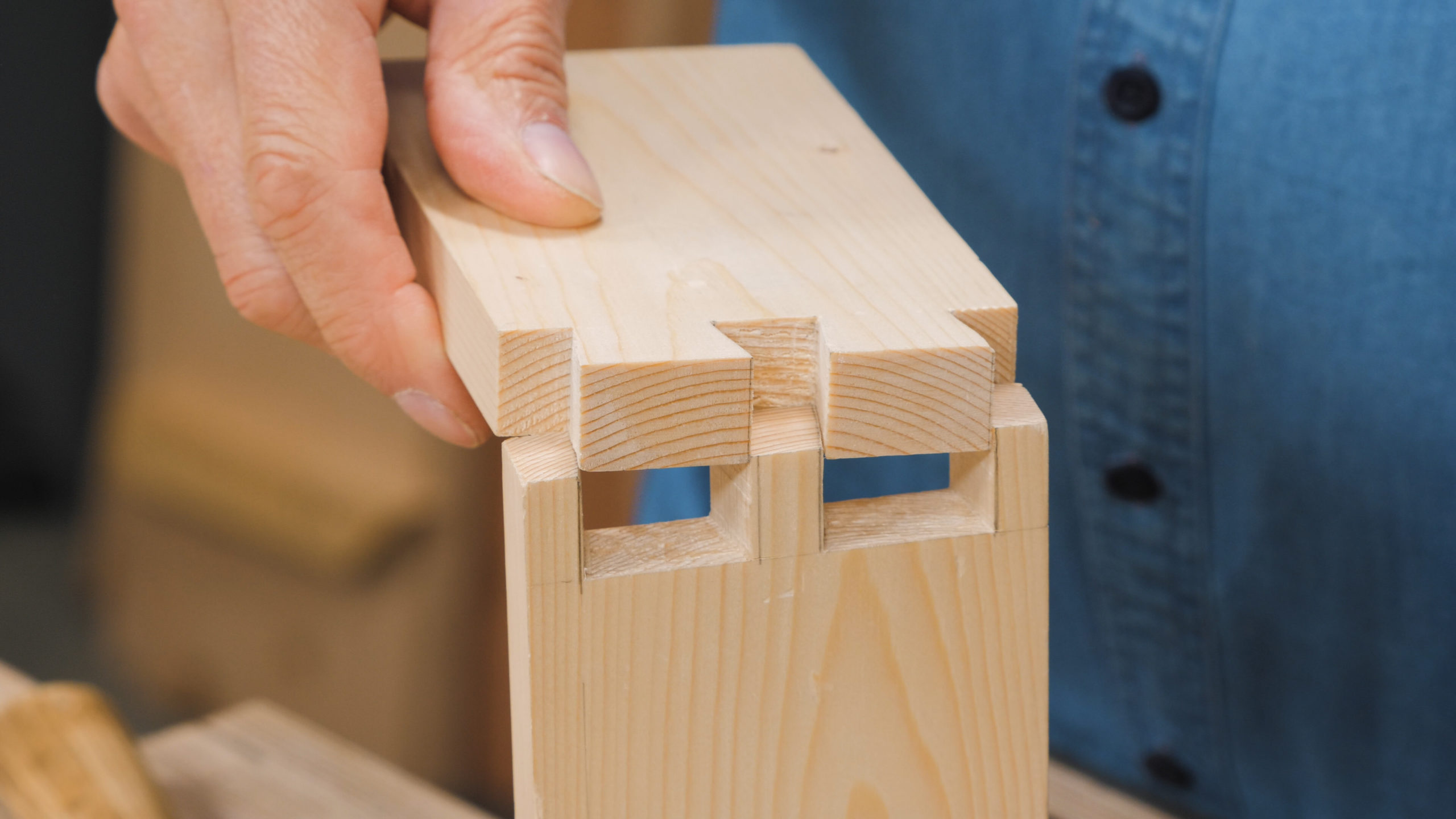 To watch the video of the Dovetail Feedback, click here.

To read part 1 of the Dovetail Troubleshooting series, click here.

Posted in Blog
← Your First Woodworking ProjectReading the Grain: A Beginners Guide →