The woodworker’s knife has a thin steel blade attached to a handle, sometimes the steel blade is retractable or folds. These can also be known as scoring, striking, marking or layout knives. They generally come with plastic, metal or wooden handles. 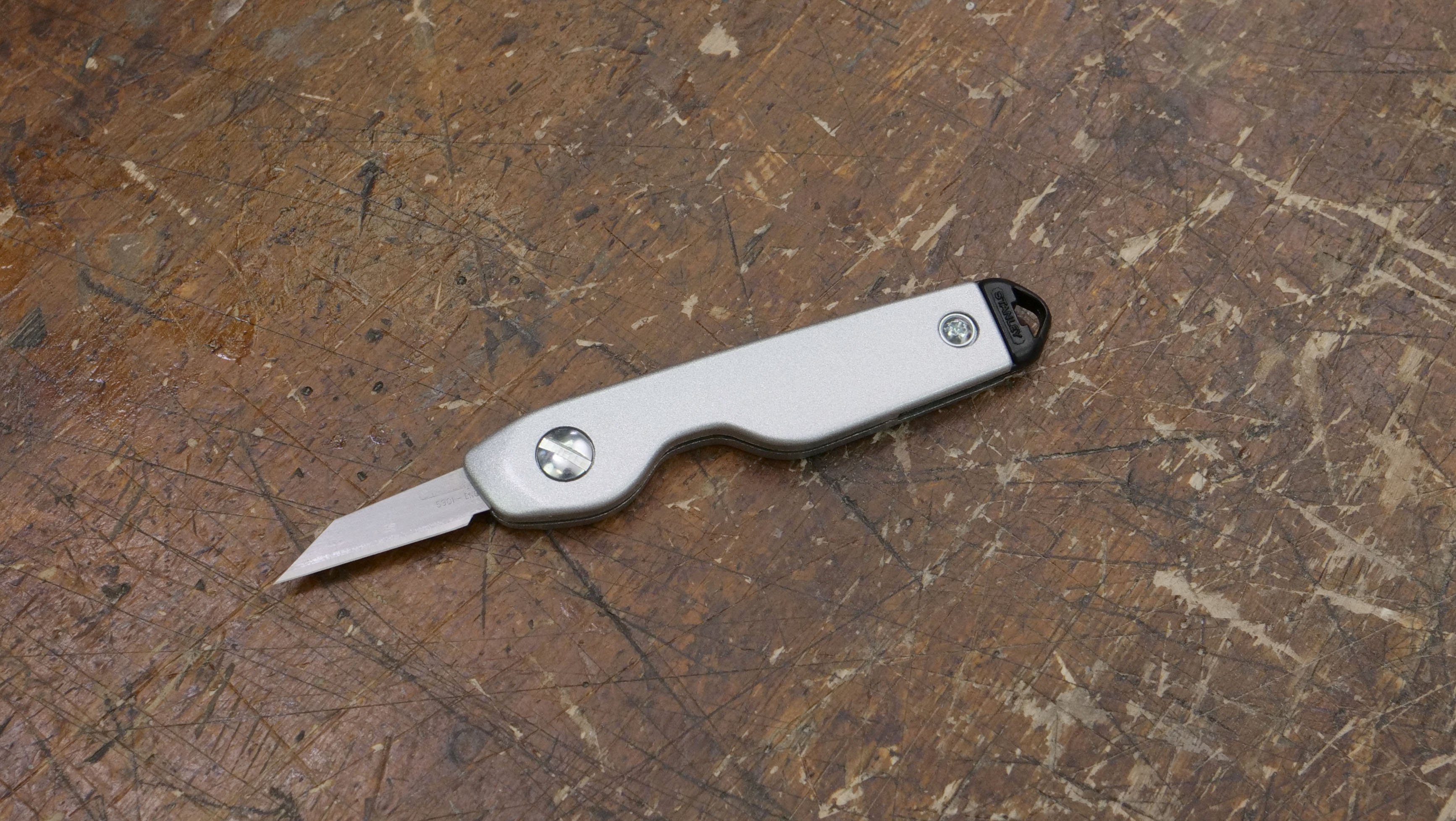 The knife is used to cut through the surface fibres of the wood to create a ‘knifewall’ which helps create a defining line in layout and, when sawing, can help create a cleaner cut. A pencil line is often used to mark out where cuts should be made, but the pencil lead is rarely sharpened to a pin point, so the thickness of the nib allows for some variance when marking the lines. This may only be a tiny amount off, but this can really affect the finished project and the sturdiness of the joints. This is why pencil lines are treated as guidelines, not final cut lines. Once the pencil lines have been marked out, the accuracy of the angles can be checked with a square then marked over with a knife. Often two passes with the knife are used, the first cut should be very light which helps to ensure that the mark is accurate, the second pass is heavier and always follows the same path as the first. A knifewall often acts as a part way stop cut to avoid you splitting the wood further when using a chisel, it provides not only a visual barrier, but a small physical one too.

Knifewall- This is a term created by Paul to describe a cut through the surface fibres of the wood, and then using a chisel to create a stepdown so that other tools (chisels, saws, etc) can be used to precisely align them to the knifewall. Whereas it is common to use a pencil for initial layout, the knifewall allows for a more accurate marking.

Parts of a Woodworker's Knife 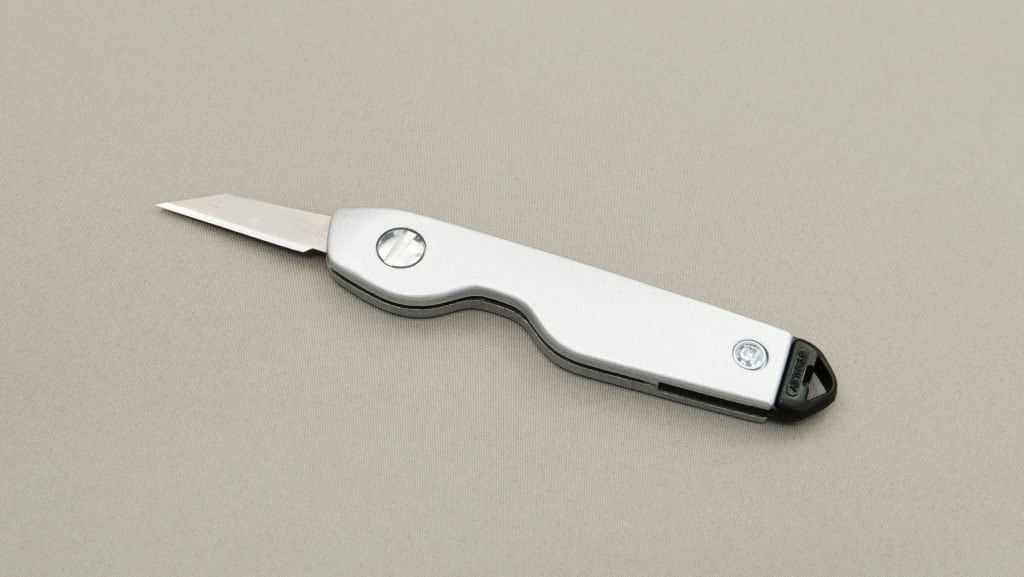 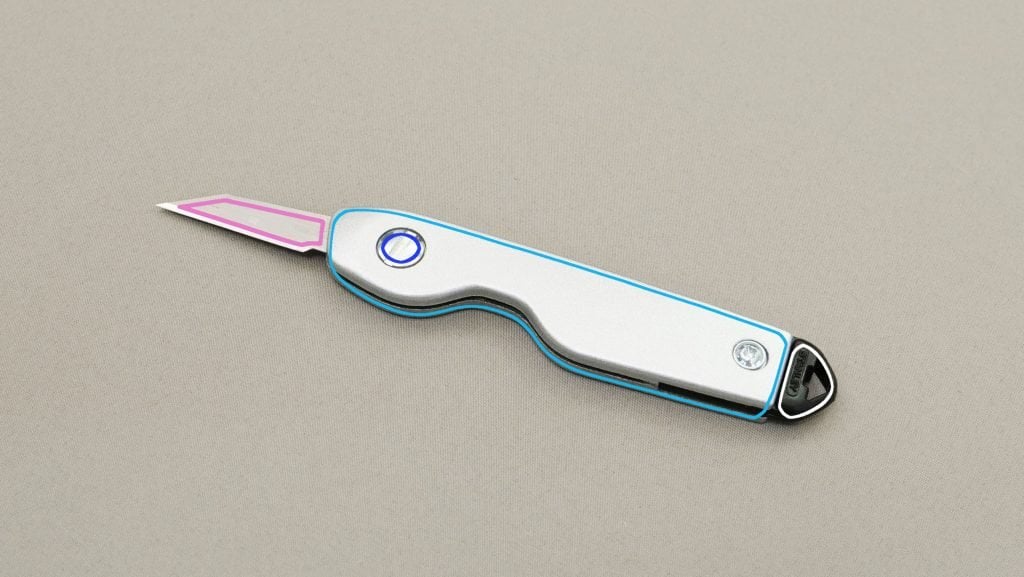 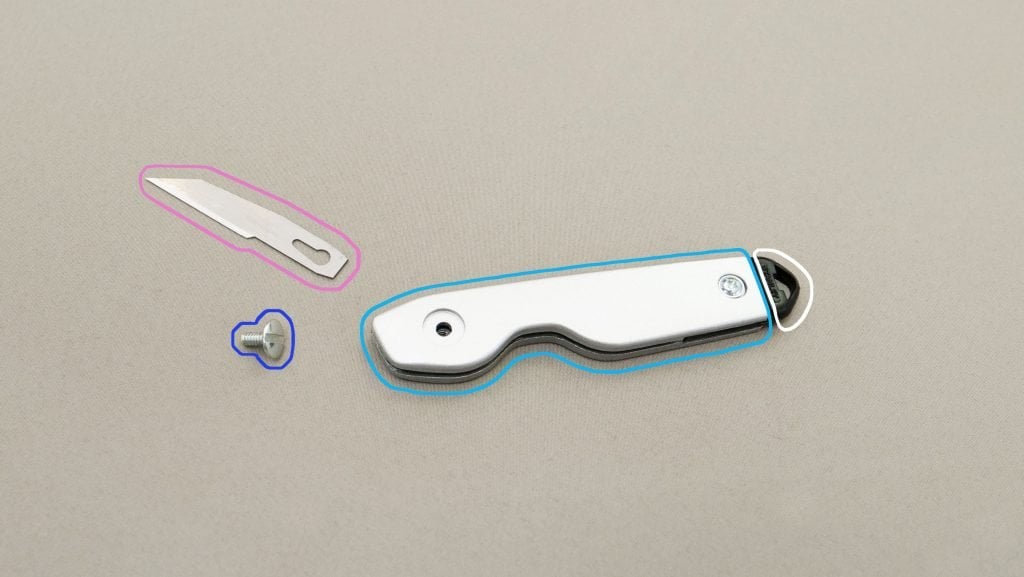 Setting Up and Sharpening a Woodworker’s Knife

My Knife Is Unique

More About Your Joinery Knife

More About Your Knife

Knives Are Shaped For Purpose